The number 57 is one strongly-connected to the Super Bowl.

The first two Super Bowls in history were both won convincingly by the Green Bay Packers, who played their home games at Lambeau Field. When the venue first opened in the year ’57, it was called City Stadium.

The Packers were led by head coach Vince Lombardi, whom the NFL’s championship trophy would later be named after. Less than three years after winning his second championship, Vince died of cancer at the age of 57:

The Green Bay Packers were founded on August 11th, 1919, a date with Primary numerology of 57:

Last year, Aaron Rodgers took a stance against the COVID-19 Vaccine. This year, he played his first career game in England. The Packers were the 32nd and final NFL team to play there.

Aaron’s middle name is Charles, matching the name of the new King, who assumed the British throne on the same day the NFL season started.

Although we call the sport football here in the United States, “football” means what Americans know as soccer to the rest of the world. This year’s World Cup was hosted in the Arab nation of Qatar.

To get to the Big Game, Rodgers and the Packers will need to maintain their streak of Perfection.

Three days before he was set to have his number retired by the Steelers, Hall of Fame running back Franco Harris, who made the NFL’s greatest play dubbed the Immaculate Reception, died unexpectedly.

The name Immaculate Reception is a reference to the Immaculate Conception of the Blessed Virgin Mary. Queen Elizabeth’s last given name was Mary. Consider how Aaron Rodgers is called the greatest Hail Mary passer of all-time.

The Virgin Mary gave Birth to Christ. “Mother” comes from the Latin word Mater. If it’s true that Jesus was born on September 11th, then he would have been a Gemini on the western Zodiac.

The scientific name for the Human species is Homo sapien.

Aaron Rodgers won the Super Bowl just one week before IBM Watson defeated the world’s best human players of Jeopardy! – a game Rodgers would go on to win (and host) himself.

Rodgers was born during Lunation 753. The empire of Rome was founded in 753 B.C.

57 is a significant number connected to the Moon, as it has a 57° range of declination:

The size of the Moon can be compared to Earth’s using the Golden Ratio. 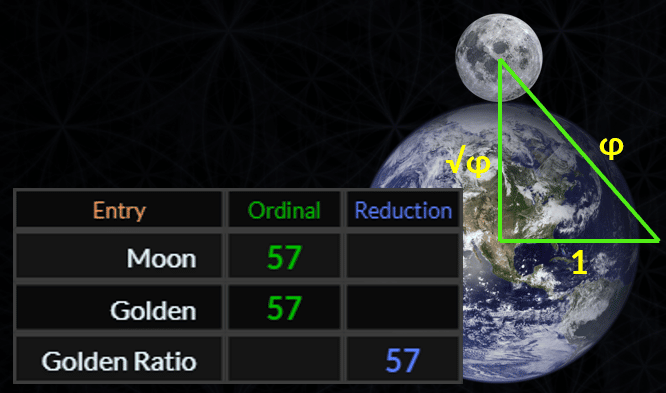 The Green Bay Packers‘ logo is surrounded by a thin Golden line, akin to what occurs in the sky during an Annular eclipse. 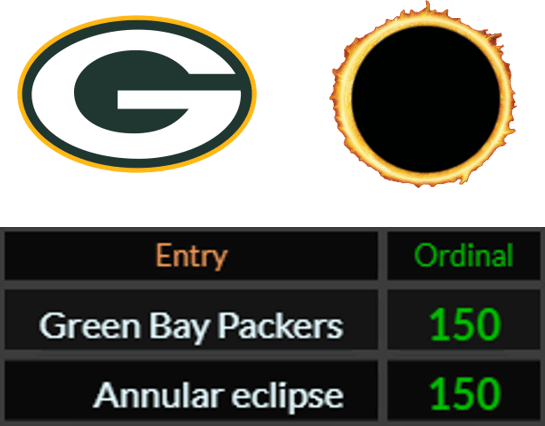 If the Packers somehow complete a run to win the Super Bowl in Rodgers’ 15th season as a starter, it would be his 15th playoff victory. It’s possible they play against the Bills in their 15th all-time meeting, exactly 15 weeks after their previous one.

The Sun is our star. The Packers’ first two Super Bowl wins came under the guidance of star quarterback Bart Starr, who wore # 15: 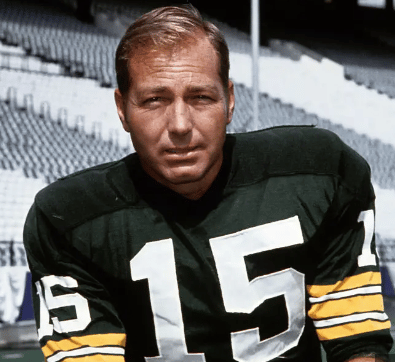 Any word with Ordinal gematria of 57 will also sum to 113 with Capital letters.

A Super Bowl win would give the Packers their 831st victory in franchise history.

In this post where I first picked up on the “perfection” theme for the Green Bay Packers, I finished the post by showing a boatload of 334 and 433. Click here to view that section.

It turns out these two numbers both share gematria with Blessed Virgin Mary.

ONE World Trade Center only has 94 floors, but the top floor is marked as the 104th story.

The original World Trade Center was destroyed on September 11th, or 11/9, the date many believe to be Jesus’ birthday. The two cities attacked on that date were New York and Washington – the same two teams currently ahead of the Packers for the last playoff spot.

Recall my decode of Christine McVie and how her death was connected to the September 11th attacks. Her maiden name was Perfect, and her death was inundated with perfect numbers.

This is the English gematria of former Packers’ executive Ted Thompson, who drafted Aaron Rodgers. Thompson died during the 2020-21 NFL playoffs.

The last name Thompson is similar to Thomas, which was the middle name of Vince Lombardi.

The name Thomas means Twin. The Twins are represented by the astrological sign of Gemini. Recall how the ultimate eclipse number is 1331.

This happens to be the Standard value of both Immaculate Conception and Mary and Joseph.