November 30th is the “ultimate eclipse date”. See my post that explains this concept.

Christine McVie and her ex-husband John McVie have names with gematria of 177, connecting to Eclipse of the Sun in Ordinal.

The phrase Eclipse of the Sun has matching 691 gematria with Masonry.

In that same method, Masonry’s full name has gematria of 1911.

The biggest terror attack in U.S. history fell in ’01 on 9/11. Although the Rock and Roll Hall of Fame is located in Cleveland, Fleetwood Mac was inducted in New York, where the attacks were focused.

The Masonic branch of the Catholic Church is called the Society of Jesus, which has Ordinal gematria of 191, the same digits as 911.

The symbol is called the Christogram, important because this is about a woman named Christine. Christine Anne McVie sums to 191 in that same method. In Latin gematria, Christine McVie equals 1091 while Total solar eclipse is 191 in Ordinal.

A little more on 9/11 at the end of this post. Fleetwood Mac was inducted into the Rock and Roll Hall of Fame in the year 1998. Christine McVie was 19908 days old on the date of their induction, and she died a span of 9089 days later:

Including the word “The”, The Society of Jesus sums to 224.

Fleetwood Mac’s debut album was released on February 24th, or 2/24 – their only album to not feature McVie. The next Total solar eclipse, also known as the second Great American Eclipse, falls in the year 2024:

That eclipse enters the U.S. over Texas.

She got the last name McVie after marrying John McVie, a founding member of the band.

The Hebrew phrases for Total eclipse and Solar eclipse both sum to 83 in Ordinal.

McVie‘s death at the age of 79 fell on a date with Primary numerology of 83:

79 is also the Reduction value of Eclipse sacrifice.

The 2017 eclipse is important because it was the first of two Great American Eclipses to cross over the United States. It fell on the date August 21st, or 8/21. This is the Satanic value of Christine McVie‘s full name.

In December of 2020, we had an extremely-significant total solar eclipse that marked the initial approval of the COVID vaccine. This eclipse, which fell exactly halfway between the two Great American Eclipses, belonged to Saros series #142: 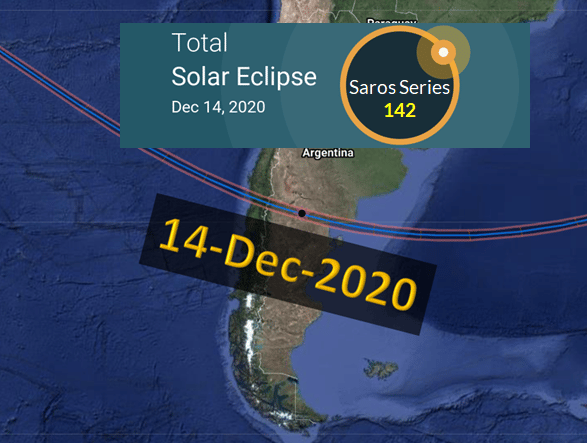 Christine McVie was born under the sign of Cancer, which is the only sign of the Zodiac ruled by The Moon, on a date with numerology of 36 and 27:

There are 254 sidereal months (lunar orbits) in the Moon’s Metonic cycle. She was born as Christine Perfect during Lunation number 254:

This is also 5 months and 26 days, noteworthy because Nicks was born on 5/26.