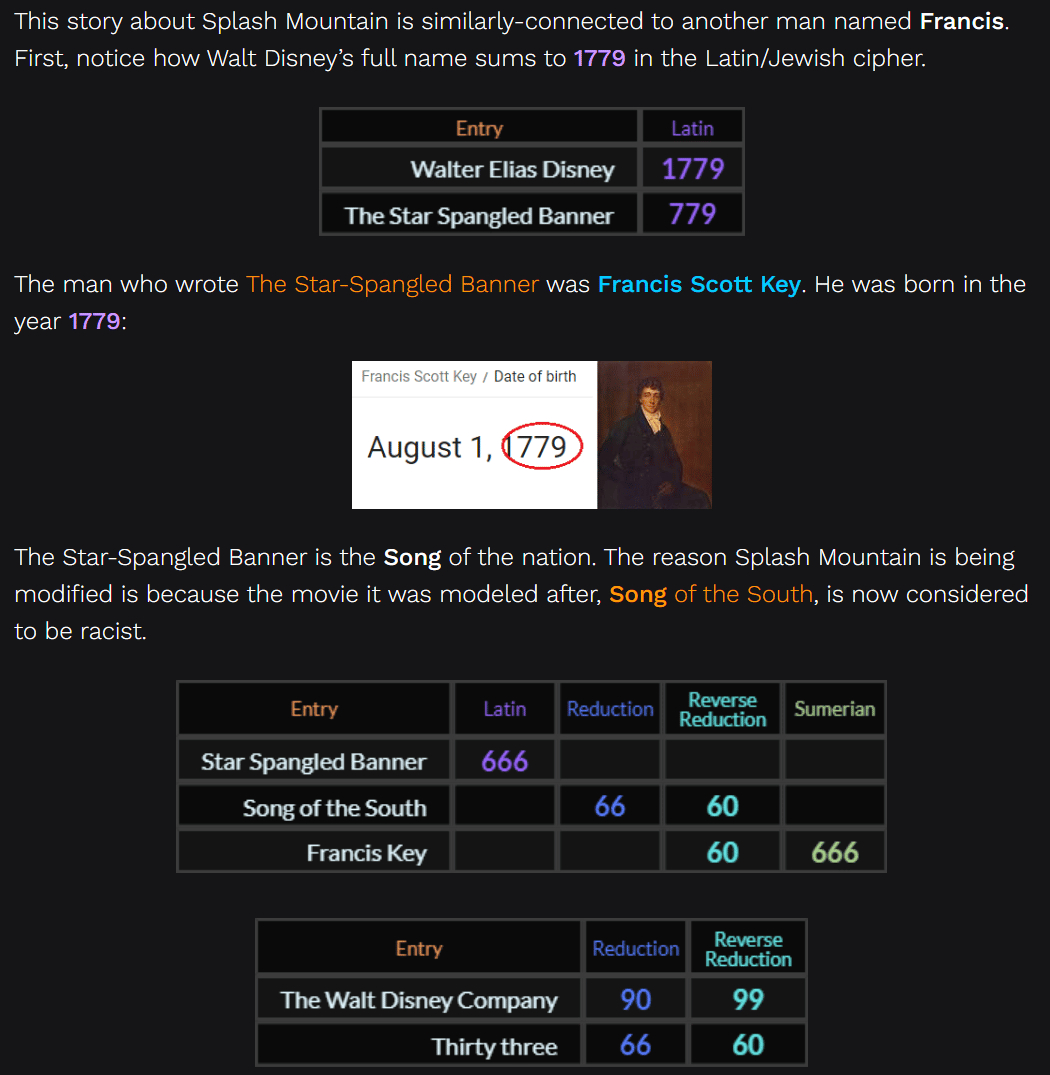 In my last post, I explained how the arrest made for the murder of rapper Takeoff was a numeric ritual connected to the death of Francis Xavier, a founding member of the Society of Jesus. The numbers of that story also attributed Pope Francis, and then I discovered that Kate Middleton wore a special piece of jewelry to honor Princess Diana, whose middle name is Frances. 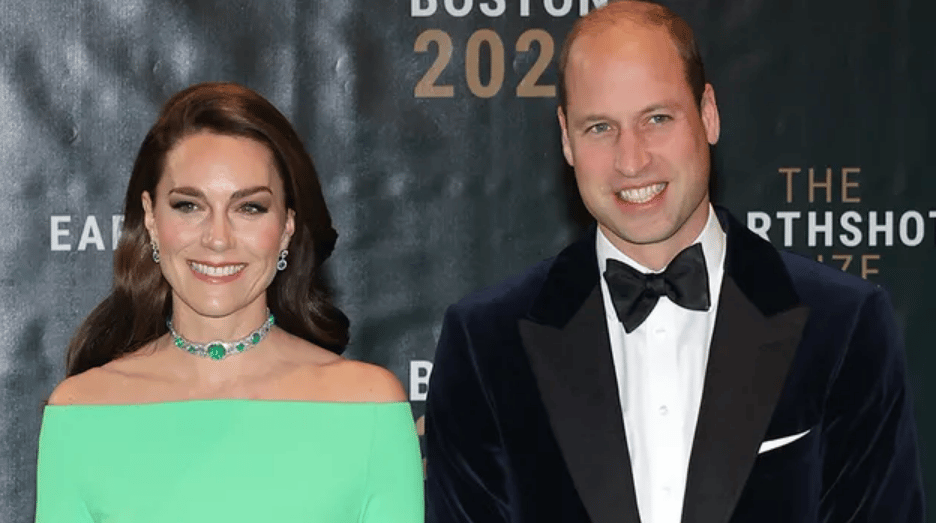 Kate Middleton is the Princess of Wales, the same title held by her husband’s mother. Disney’s Splash Mountain will be re-designed to instead feature the film The Princess and the Frog. This seems like a subtle jab at Prince William’s looks, doesn’t it? Hey – it’s not his fault his family is inbred….

Notice how Kate wore a green choker and a green dress. Frogs are…well, at least this one is close to that shade of green:

Francis Xavier died in the year 1552:

This story about Splash Mountain is similarly-connected to another man named Francis. First, notice how Walt Disney’s full name sums to 1779 in the Latin/Jewish cipher.

The man who wrote The Star-Spangled Banner was Francis Scott Key. He was born in the year 1779:

The Star-Spangled Banner is the Song of the nation. The reason Splash Mountain is being modified is because the movie it was modeled after, Song of the South, is now considered to be racist.

See my recent post about a funnel cloud as Disney World that explained how the number 666 was coded into Walt Disney, who died in the year ’66.

The Star-Spangled Banner has English gematria of 1069.

The poem was written during the war of 1812

Yesterday’s announcement fell on a date with Primary numerology of 56:

Pope Francis, the first pope from the Society of Jesus, is the 266th pope in the history of the Catholic Church.

The Jesuit Order has Ordinal gematria of 177.

Splash Mountain opened on the 17th of July, written as 17/7. The organization’s other name, Society of Jesus, sums to 191 in Ordinal.