As I previously explained, this year’s World Series was a tribute to NASA’s fake Moon landing. This year’s Fall Classic was the 118th edition, and was won by the Astros, who were named after NASA operations.

The series ended on November 5th, written 11/5. The first Moon landing occurred on a date with Primary numerology of 115:

In this slideshow, I show why the number 666 is so significant to the geometry of the Sun, Moon, and Earth. 666 is the number coded into the Reverse gematria of NASA, the organization tasked with studying these objects. The first Fake Moon landing was achieved with the Apollo spacecraft.

These days, there’s a new space agency that’s stolen all the headlines from NASA. Just this week, SpaceX launched its Falcon Heavy rocket, the most powerful rocket in the world, for the first time in 3 years during the World Series. This is all occurring at the same time that North Korea has been trying to launch rockets over South Korea and Japan.

SpaceX is owned by business mogul Elon Musk. Of course, that’s not his only venture – Musk has recently been all over the news following his purchase of Twitter Inc, which was finalized just one day before Game 1 of the World Series.

So we see how the World Series was connected to the takeoff of a rocket. During the World Series, a rapper named Takeoff, whose only solo album was called The Last Rocket, was shot and killed in Houston, the same city that won the World Series. Takeoff’s death meant that his rap group Migos only has 2 of its 3 members remaining. 2÷3 = 0.666…

Speaking of rappers – the Astros won the World Series on the one-year anniversary of the devastating Astroworld crowd crush that occurred at Astroworld in Houston. This event was back in the public conscience following a similar crowd crush in Seoul, South Korea while people were celebrating All Soul’s Day (Halloween).

The Astroworld festival was named after Astroworld, an album by another rapper – Travis Scott, whose real name has gematria of 1666 and 3999.

666 is often equated with the “Beast”, or Satan. Travis Scott was born on the anniversary of the Church of Satan:

Employees of the event were mysteriously instructed to refer to dead bodies as “Smurfs”.

The Astros’ first World Series championship was on against the Los Angeles Dodgers. They clinched the title on November 1st, the date written 11/1. 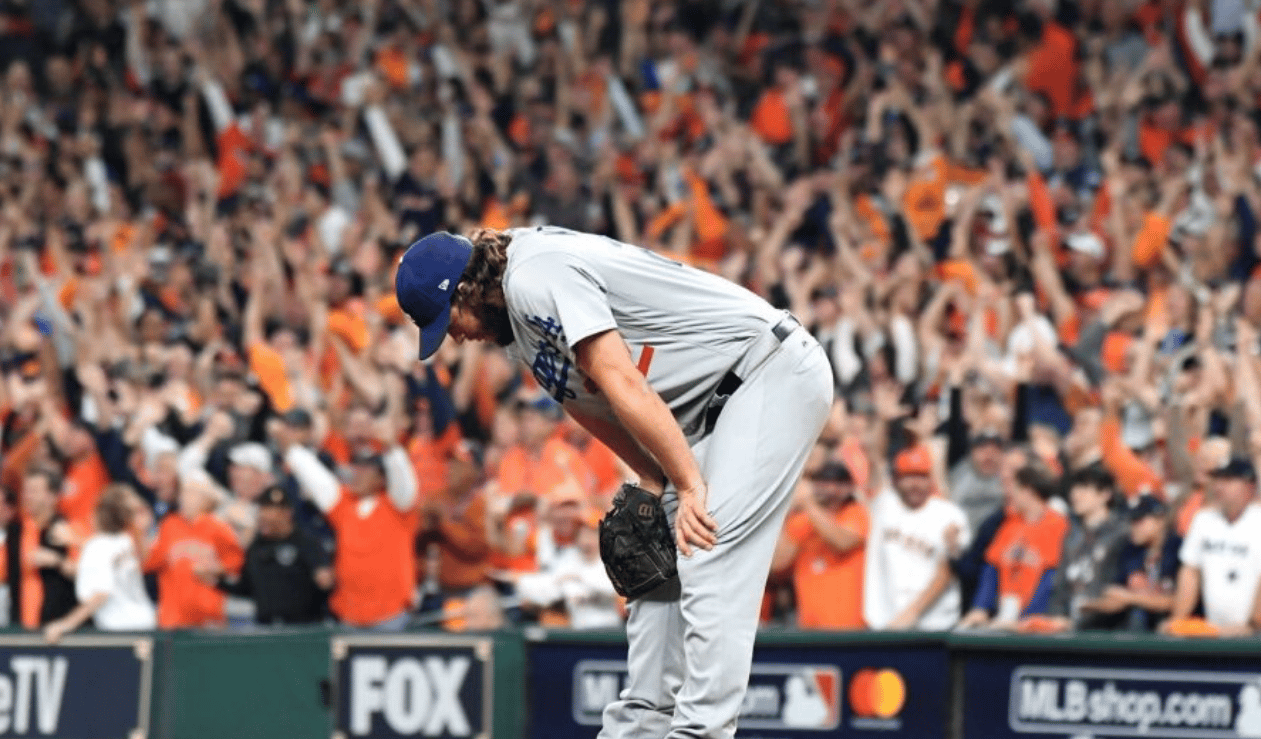 The number 111 is connected to 666, particularly in gematria, where any Ordinal sum of 111 yields a value of 666 in the Sumerian cipher.

275 days after beating the Dodgers in Hollywood, the Astros went back to Hollywood to play the Dodgers again in what was the 111th game for each team.

On that exact same date, Astroworld was released. It was the 3rd of August in 2018 (3/8/2018), matching the Hebrew Ordinal and Standard values of Moon:

Since that date, the Houston Astros have played in a total of 666 games including both the regular season and playoffs:

On the date Astroworld was released, the Astros won 2-1:

Rodgers is on a 4-game losing streak, the worst of his career. Regardless of how you calculate his winning percentage, you’ll find it’s .666: