Elon Musk first announced his investment into Twitter back on April 4th, or 4/4. He would later secure the purchase of the company for a total of $44 billion.

The Twitter purchase was formally announced on April 25th, a date with Primary numerology of 71:

Elon is a Cancer, the only astrological sign ruled by the Moon, whose Primary number is 666. Most people consider 666 to be the number of the Beast, but a lot of people think it’s 616. 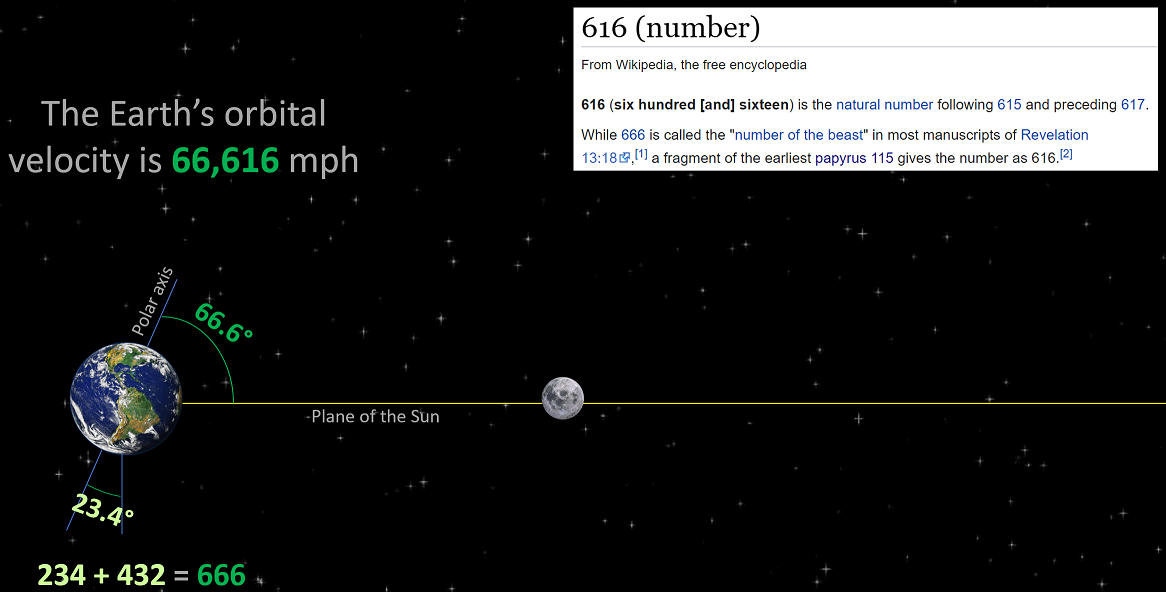 Elon Musk’s Twitter deal closed on the date he turned a span of 616 months of age. The very next day, Twitter was 6066 days (or 222 Sidereal months) after its founding:

Elon completed his purchase of Twitter just two days after a Solar eclipse from Saros 124. The last Total solar eclipse fell on December 4th, or 12/4.

In a recent post, I documented how well the number 666 connects to 124 in gematria.

Musk was born in South Africa.