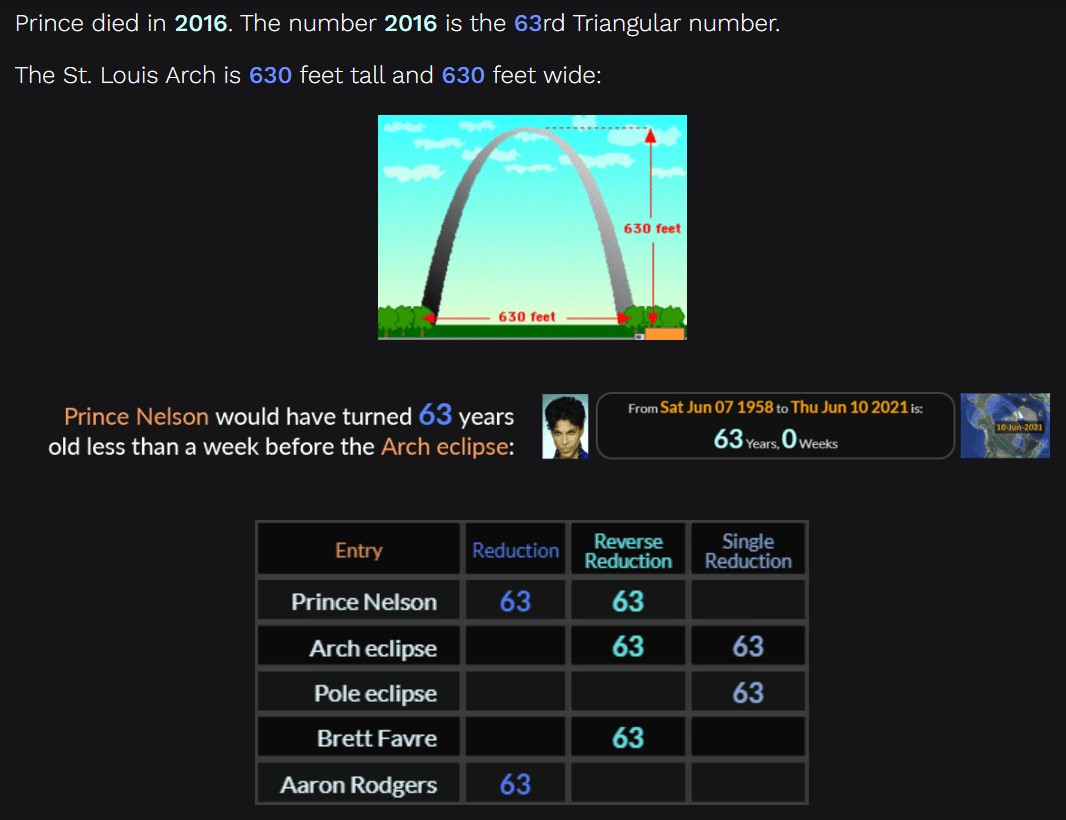 This is the Reduction value of the musician who went by the name Prince.

The same year Prince died in Minnesota, the Minnesota Vikings opened up a brand new NFL stadium. Read about the first game here, where the first touchdown scored was a pass from Rodgers to Nelson:

The St. Louis Rams moved from East to West back to Los Angeles prior to the 2016 season. 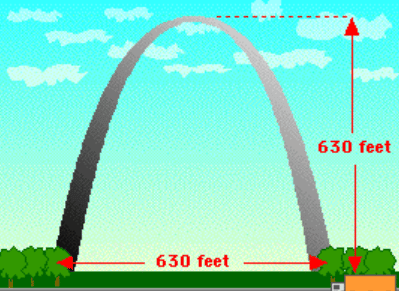 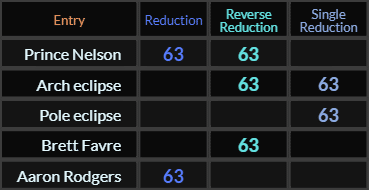 Brett Favre and Aaron Rodgers are the last two starting quarterbacks for the Green Bay Packers. In 2021, an Arch eclipse began just north of Green Bay and Minnesota. 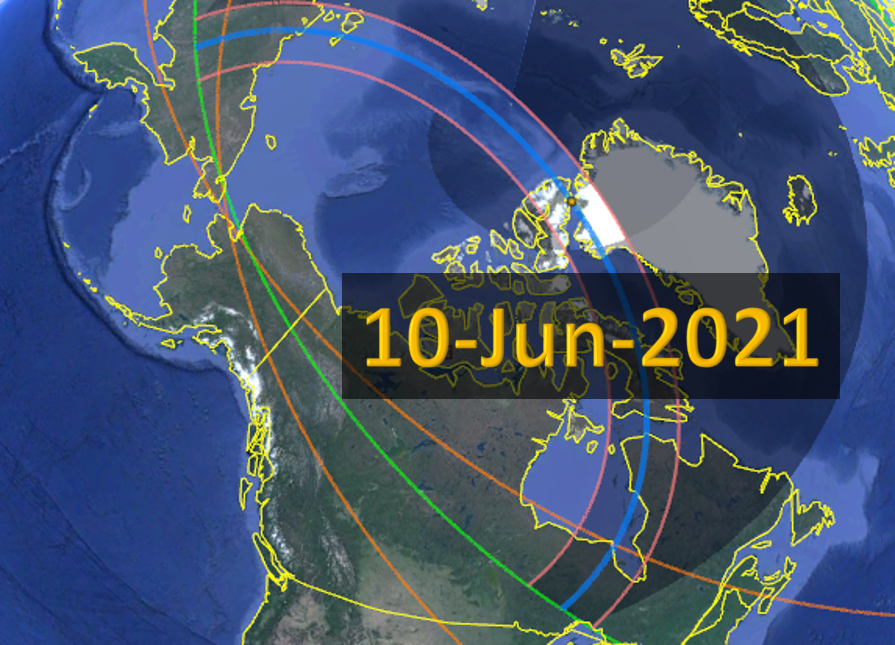 Archie is the name of the youngest royal baby. The Arch eclipse north of Green Bay occurred on June 10th, the date written as 10/6.

This means it was the first day of the 611th lunar orbit since Vince had died. Vince…Prince…

Prince was born a span of exactly 60 years, 11 months before Prince Archie, whose birthday falls exactly 197 weeks before this year’s Super Bowl:

These are numbers of the Metonic cycle, a period of Nineteen years that calculates when lunisolar calendars need to add a Thirteenth month.

The name Archie has a lot of overlap with Packers and Wisconsin.

Lombardi’s Death was due to Cancer.

Both Vince Lombardi and Prince died at the age of 57. Rodgers is hoping for a miracle to reach Super Bowl 57.

The Arch Eclipse and Super Bowl 57 both have Primary numerology of 57:

The Holy Roman Empire was founded in 753 B.C. This is the Brown Lunation number of Aaron Rodgers’ birth. See my next post for more on this part:

Rome’s founding date in 753 was April 21st. This matches the Queen’s birthday, and the date that Prince died:

Sean McDermott is the coach of Buffalo, the last NFL city in the path of the 2024 Total Solar Eclipse.