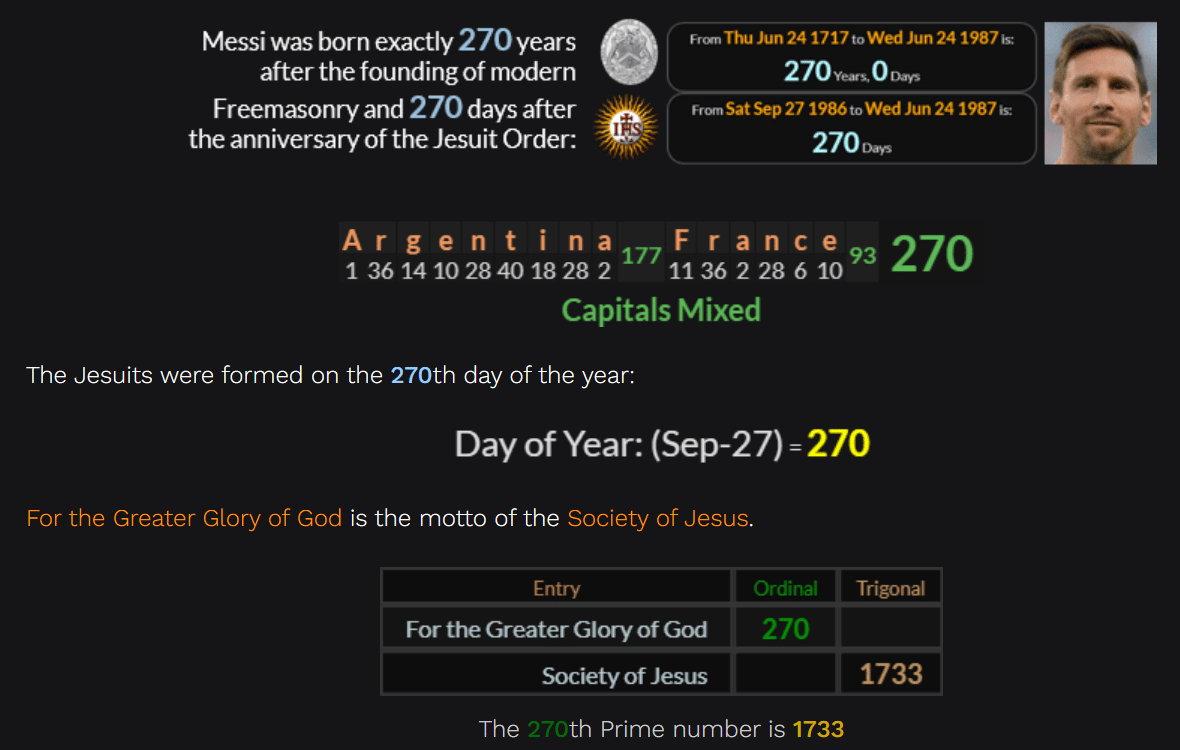 On the second day of Saturnalia, the World Cup Final brought us a fascinating Jesuit ritual in connection to the Moon.

21 is a Fibonacci number 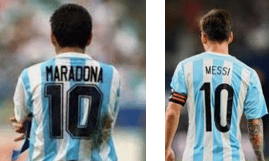 The next Fibonacci number is 89

My other post on this game talks about its connections to Zachary K. Hubbard.

Earlier today, Sam Hubbard, a defensive lineman for the Cincinnati Bengals who is very much connected to Zach by the numbers, got injured. He suffered a Left calf injury.

This is the Latin value of Time.

Recall how 47 was such a big number in another recent death connected to the NFL with Stephen Boss, a.k.a. “tWitch” from The Ellen DeGeneres Show.

The 47th element on the Periodic Table is Silver:

The nearest whole number to Silver’s atomic weight is 108, a number which connects the Moon to the Sun:

The Tropic of Cancer and Tropic of Capricorn are 47 degrees apart. Zach started teaching gematria from the Seattle area on the 47th parallel.

While Lionel Messi is a Cancer, the only sign ruled by the Moon, Lionel Scaloni was born under the sign of Taurus, which is where the Moon is Exalted. His date of birth has Standard numerology of 99, which is the value of both Argentum and The Moon:

Adam Zimmer was born on a date with numerology of 36 and 117:

This year’s World Cup was controversially held in Qatar. The Moon has a 57° range of declination.

Silver is abbreviated as Ag, tracing back to the Latin word for silver, Argentum. The Moon syncs up well with both Argentina and Argentum.

The number 2083 connects to 666, which is the Reverse Satanic value of Lionel Scaloni.

Pi resolves the Mathematics of the circle

At the middle of Argentina’s flag sits a circular Sun with 32 rays emanating from the side. This is virtually identical to the emblem of The Society of Jesus, which also has a total of 32 rays:

Argentina is home to the current pope, the first to ever come from the Society of Jesus, whose papal name is Francis. They defeated France, whose flag is red, white, and blue – masonic lodges are typically either Red or Blue lodges. 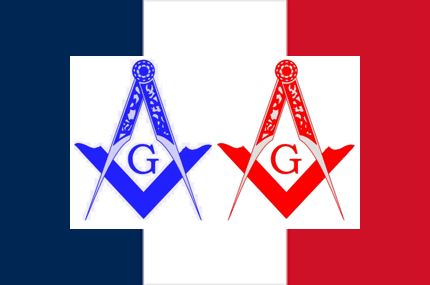 Most of modern-day Freemasonry traces its lineage back to the Premier Grand Lodge of England, which was founded on June 24th, or 6/24:

The World Cup Final was Messi’s 1003rd professional match, meaning he is just one away from 1004.

The Jesuits were formed on the 270th day of the year:

For the Greater Glory of God is the motto of the Society of Jesus.

Messi has Primary birth numerology of 136:

Lionel Scaloni, his international coach who shares his same first name, was born on the 136th day of the year:

The Jesuits were founded just three days before a solar eclipse from Saros Series # 136, which began on the date 13/6/1360 in the western hemisphere.

When translated to English, FIFA stands for International Association Football Federation, which has matching 1487 gematria with Scottish Rite of Freemasonry.

18 years, 11 days is the length of time between two solar or lunar eclipses from the same Saros series. This is equivalent to 223 lunar phases:

The man who clinched the World Cup on Argentina’s fourth penalty kick was Gonzalo Montiel, who wears number Four.

The Moon has gematria of 178 in multiple methods. The maximum number of days between two solar or lunar eclipses is 178 days.

The other most significant cycle of the Moon is the Metonic cycle.

The Argentinian and Jesuit Suns are made up of Thirty-two rays.

This year’s Golden Boot winner and his coach both share the name Lionel.

Lionel is the new “Golden Boy” of Argentina, the last one being Diego Maradona, who died 19 days before the Total solar eclipse over Argentina.

With the accented character omitted…