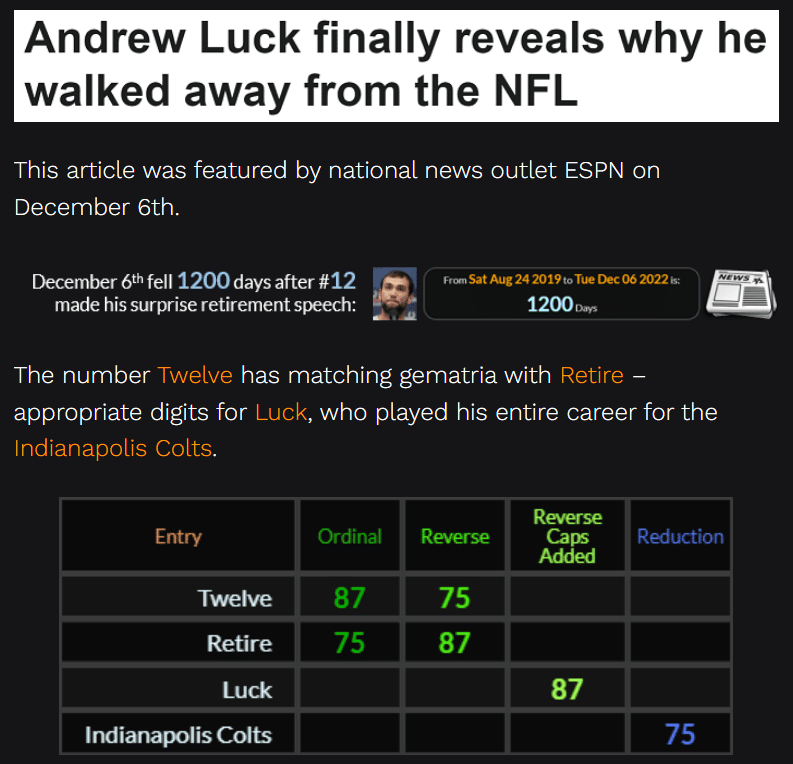 This article was featured by national news outlet ESPN on December 6th. 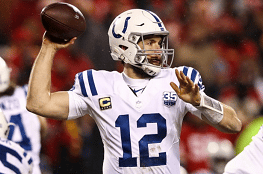 The number Twelve has matching gematria with Retire – appropriate digits for Luck, who played his entire career for the Indianapolis Colts.

Andrew Austen Luck, the former star quarterback for the Indianapolis Colts, was born on September 12th, or 12/9, which had Primary numerology of 129:

He announced his retirement in the year 2019 on the date leaving 129 days in the year:

This article was published on December 6th, or 12/6, a date with very similar digits. These digits are integral to the Mathematics of the circle, a phrase which yields these shapes nearly across the board. 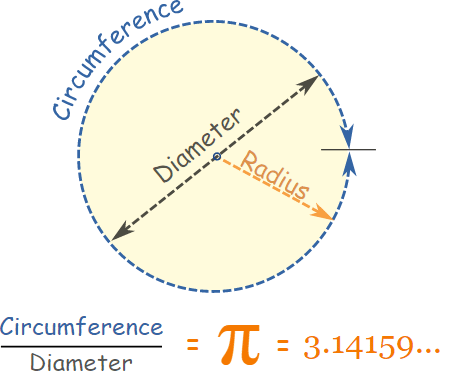 The mathematics of the circle are resolved using Pi, whose first three digits are 3.14.

The instrument used to draw a circle is the compass, which is set to 47° on the freemasonic emblem.

The date of the article had Reduced numerology of 15:

The December 6th article fell on a date with Standard numerology of 40, which left 25 days in the year:

Luck was born on a date with Standard numerology of 110, which was the date leaving 110 days in the year: