As the headline states, Trump has requested a Special Master to step in regarding the FBI’s raid on his residence. This post will examine how this week’s big news about Mar-a-LAGO is a riddle connected to the LEGO Movie, a 2014 film with tons of predictive programming where the arch nemesis is a man called President Business. Trump was the most prominent businessman hold the presidency in modern times: 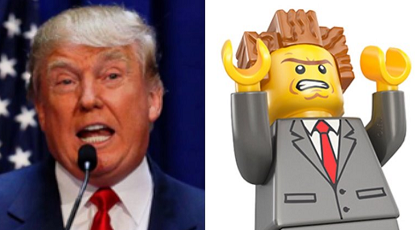 Change.org even had a petition to legally change Donald Trump‘s name to President Business:

President Business is voiced by actor John William Ferrell, who not only shares the name “John” with the former president, but also has the same Trigonal gematria as Donald John Trump.

The main character of that film is Emmet Brickowski. Other Legos believe he is the fulfillment of a prophesy for someone called “The Special“, and later on he becomes a Master builder. Eight and a half years after the LEGO Movie made it to theaters, Trump is now asking for a Special Master.

Just one day before the raid, it had been exactly eight and a half years since the LEGO Movie’s release:

A major character in the LEGO Movie is Batman:

Trump famously said he was Batman during his first presidential campaign. Both characters were billionaires before trying to save the world. The media has been suspiciously quick to compare the two, with just a couple of the many examples seen here:

We’re told that Bats are the reason we got COVID-19 in the year 2020, when the Coronavirus pandemic caused by Orthocoronavirinae was remedied by Operation Warp Speed under Donald John Trump.

Trump’s residence was raided on the 220th day of the year:

The lawsuit was filed on the 22nd of the month, in the year ’22. The number 22 is called the Master Builder number.

It’s certainly no coincidence that the lawsuit was filed the exact same day that Anthony Fauci announced he will be stepping down as the director of NIAID in December.

I also found it interesting that Trump sued the government exactly two weeks after the raid. Two weeks is also known as a fortnight. One of the world’s most popular video games is called Fortnite, where players who are “master builders” are considered the best: 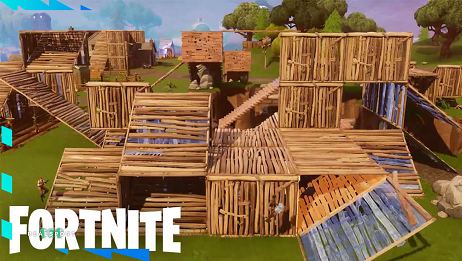 In gematria, Donald Trump has many connections to Emmet Brickowski, the LEGO Movie’s main character, who is voiced by actor Chris Pratt.

Remember when Trump was impeached with a 17-23 vote at the start of Saturnalia, which takes place from the 17th through the 23rd?

In the LEGO Movie, President Business was also the president of the Octan Corporation.