Just like Ivana Trump and Olivia Newton-John, more news about a celebrity death at the age of 73.

Gary Gaines was famous for coaching high school teams, but he did spend a few years as a college coach for Abilene Christian, who recently hired Keith Patterson as their new coach in December.

Gaines was best-known for being the high school football coach who inspired the film Friday Night Lights, during which his character gives a passionate speech about being Perfect.

His death made the news today, a date with Primary numerologies of 73 and 37:

The movie was based on a book with 370 gematria. The coach has now passed away in 2022.

The speech is called Being Perfect.

Gary died 255 days before his birthday. His character is played by Billy Bob Thornton, who was born in the year ’55:

Gaines was born on May 4th, or 5/4, which is the Reduction value of Fifty-five.

“Billy” = 75, and Billy was born exactly 75 months after Gary Gaines. But there’s another solid connection between them.

The movie chronicles the journeys of athletes playing on Friday night for the high school in Odessa, Texas.

In Reduction, Odessa, Texas sums to 33.

Last month, I made this post about how the musical group Odesza was releasing their album by the numbers.

By sheer chance, I found myself listening to a number of Odesza performances yesterday, the same day as Gaines’ passing: 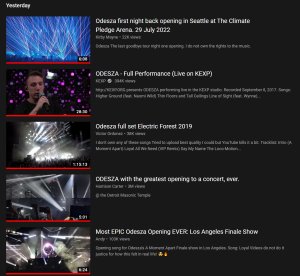 That date was the 22nd of August, or 22/8. Their latest album is called The Last Goodbye: 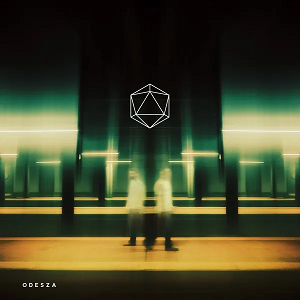 Think about how “The Last Goodbye” could be construed as a message before Death.

He was born on a date with Primary numerology of 77:

He was portrayed by Billy Bob Thornton during his time at Odessa Permian. Gaines would go on to coach one college team – Abilene Christian.

Gaines reportedly died after a five-year battle with Alzheimer’s disease, which was named after a psychiatrist named Alois Alzheimer.

This is the same birthday as Donald Trump, who sued the government for the Mar-a-Lago raid on the same date.