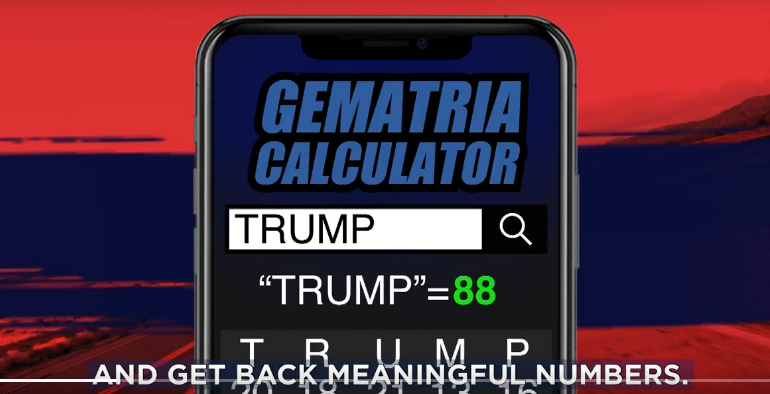 Looking for some entertainment today? Read through the comments on this Tweet:

You gotta love how Comedy Central wouldn’t show Gematrinator.com – that would be giving me promotion I didn’t pay for. Instead, they designed their own version of my logo while still showing a small part from my calculator: 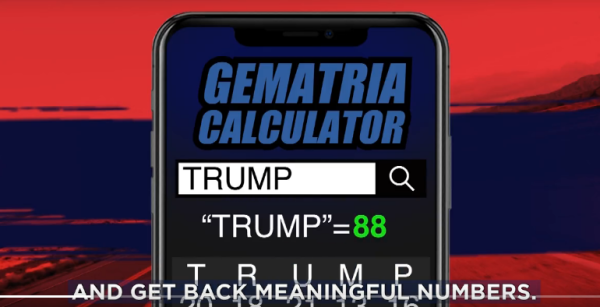 Imitation is the sincerest form of flattery…

They show that “Trump” = 88, but not much else. How funny would it be if they mentioned that Trump’s Mar-a-Lago estate was raided on 8/8, the 220th day of the year?

A couple of people asked me if I’m mad at Comedy Central…no, not at all. Being brushed off as crazy or imbalanced is something I can’t even remember batting an eye at. By contrast, the fact that something I created must be misrepresented so blatantly in order to be mocked puts quite the wide smile on my face.

Just yesterday, I listened to a good portion of Aaron Rodgers’ appearance on Aubrey Marcus’s podcast. Here’s the comment I made:

Rodgers speaks of his belief in synchronicity during this interview. It was the same date I made this comment that Comedy Central aired their segment making fun of my calculator.

Many of us know about and can recognize synchronicity. How many realize just how strong it truly is?