Earlier, I made this post on the death of NBA superstar Bill Russell, who has won more NBA Championships than any other player in history:

On July 31st, the same date he died, the man who holds the record for most world championships, Ric Flair, wrestled his final match in a special event appropriately titled Ric Flair’s Last Match: 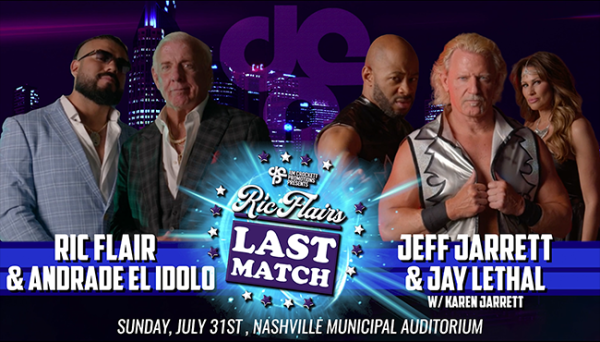 The last name Russell has its roose in the Norse language, where it means red-haired:

Ric Flair is notorious for cutting his forehead, or blading, to produce copious amounts of blood, which would result in his hair turning red: 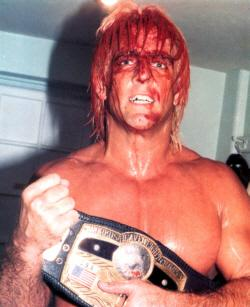 Ric Flair’s Last Match is being held at the Nashville Municipal Auditorium, due to its proximity to Nissan Stadium, where the previous night’s WWE Summerslam event took place.

Bill Russell was a long-time teammate of K.C. Jones, who also spent his entire career with the Celtics. Jones died on Christmas Day in 2020, which was the same date as a bombing in downtown Nashville, right across the river from Nissan Stadium.

The Celtics were founded in the year ’46.

This is the gematria Bill Russell shares with the team he spent his entire career with the Boston Celtics, and their current coach Ime Udoka.

Curiously, this is the number that sits between some of their Ordinal gematria.

Flair’s nickname is The Nature Boy.

This was a number connected to Bill Russell.