Anyone who watches the video of this shooting was probably left with more questions than answers. Although it was reported that the first shot hit Shinzo Abe in the back of the neck, the man doesn’t move an inch, and in fact turns to see what the noise was with no problem. Only after the second explosion does he wince in pain before falling to the ground.

The bullets were fired from a homemade gun, which seems like a pretty good argument against gun control. What good is preventing people from buying them when they can just be made in your garage or basement anyway?

The assassination of Shinzo Abe appears to be connected to the first presidential assassination in the United States, when Abe Lincoln was shot while watching a play at Ford’s Theatre. Both shootings occurred when the perpetrator snuck up from behind, evading poor security.

The man who supposedly shot Shinzo Abe wasn’t even upset with his politics. The reason for the attack is that the shooter thought Abe was a Unificationist and was working to bring their Church’s beliefs over to Japan. Followers of the Unification Church are called Moonies, because the religion was founded by Sun Myung Moon. Shinzo Abe died during the time of Cancer, the only sign ruled by The Moon.

144 is a number strongly-linked to 44, which is the value of both Abraham and Honest Abe.

Shinzo was born 89 years after the Lincoln assassination.

The Magic Square of the Moon is 9×9 grid.

The Moon’s ultimate number is 666. Shinzo was speaking in the Nara Prefecture, which has matching 666 gematria with Moon – Magic Square.

His death fell 53 days after the last Total Lunar Eclipse and 123 days before the next:

Lincoln’s assassination was part of a broad Conspiracy, for which four other people would eventually be hanged. The term Conspiracy Theory was born after the the last president to be assassinated, John F. Kennedy, was shot in a Lincoln at 12:30 p.m.

Abraham Lincoln was born in 1809
Shinzo Abe died on the 189th day of the year:

He passed away exactly 5:33 minutes after being shot.

Shinzo was shot by Tetsuya Yamagami, who used to be in the Japanese Navy, during the time of Cancer, a Water sign.

Lincoln was shot by John Wilkes Booth, who shares that 186.

Prime Minister Shinzo Abe, who was born on 21/9, died on 7/8, which fell 219 days before Abraham Lincoln’s birthday and 75 days before his own:

There was very similar coding in Lincoln’s shooting, which happened on a date with Primary numerology of 101:

The name Lincoln has matching 79 gematria with Murder and Assassination.

Abe’s assassin was a former member of the Japan Maritime Self-Defense Force, which was founded the same year he was born.

He was speaking near the Yamato Saidaiji station.

The time at which Abe was shot is a bit suspicious. It’s no secret that the 113 is considered the ultimate number of deception: 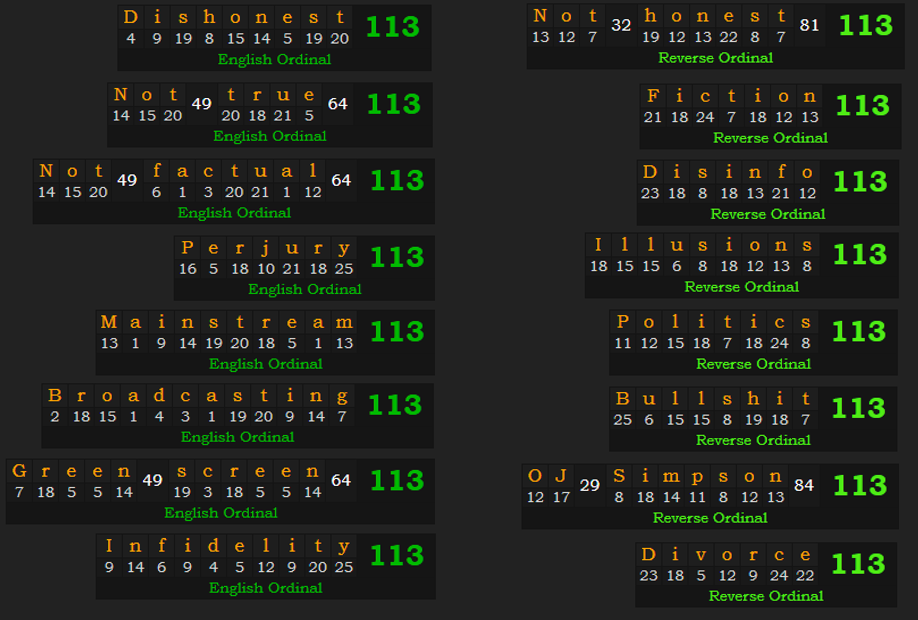