This is a continuation of my last post about Event Horizon’s new image of a Black Hole at the center of the Milky Way galaxy, which is connected to Black Hole Sun songwriter Chris Cornell and his friend Chester Bennington.

Chris Cornell was born on July 20th, the same date as the first Moon landing:

Chris would currently be 57 years old and was on an exact lunar count yesterday.

The Moon landing is often credited to Wernher von Braun, who came to the United States during Operation Paperclip following World War II.

There are 81 squares in the Magic Square of the Moon, which sums to 3321, the 81st Triangular number:

Wernher von Braun’s tombstone just has Psalms 19:1 on it:

Measuring from the first Moon landing to the date of yesterday’s black hole image was exactly 706 lunar orbits, or sidereal months:

Last night, the Philadelphia 76ers were eliminated from the NBA playoffs by the Miami Heat:

The Heat play in Florida, where the Moon missions launched from. Notice the score of 99–90, which are the same two values found in The Moon.

666 is the number of the Beast, revealed in the book of Revelation. In 2006, British rock band Muse released an album called Black Holes and Revelations.

On May 12th, the Moon was conjunct with Messier 87, where we got the first black hole photo from: 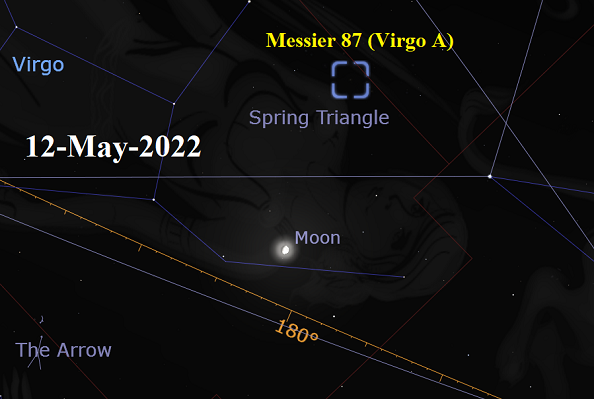 The next time the Moon crosses Sagittarius A will be on May 18th: 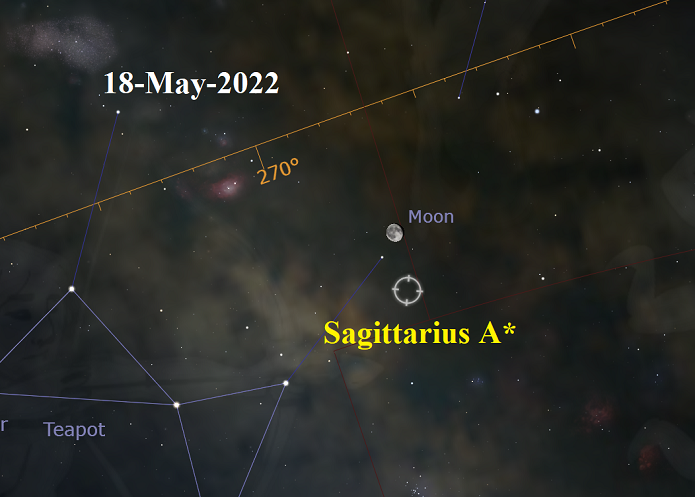 Scientists are claiming that the photo of the center of the Milky Way will improve their understanding of gravity and relativity. These terms are often equated with physicist Albert Einstein:

It’s been 1770 synodic months since Einstein was born:

The 229th verse of Revelation reveals the number of the Beast as 666.

It takes 33 years for the lunar calendar to fall back in sync with the solar calendar.