Michael Dean Bossy has died at the age of 65. Bossy scored 60 or more goals in 5 different seasons, and was a huge piece of the Islanders’ four straight Stanley Cup victories from 1979 – 1983. 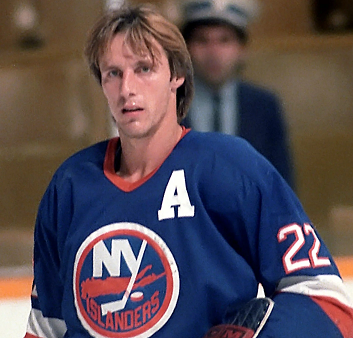 On the date he died, the Islanders played against Montreal, Bossy’s home town.

This is the Islanders’ 50th season in the NHL. Bossy holds the distinction of having the most consecutive 50-goal seasons.

Today’s news about the Islanders legend falls on a date with Primary numerology of 61:

Bossy was born in the year ’57

He spent his whole career with the New York Islanders.

Bossy’s date of birth had Primary numerology of 99:

His next birthday would have had 66 numerology: