Jean-Marc Vallée was the director of Dallas Buyers Club, a cowboy film that came out in 2013. This year’s Super Bowl is on 2/13.

The Cowboys’ logo is a Star: 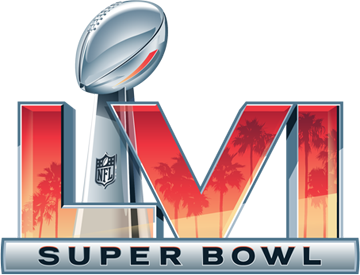 Notice how their victory improved Dallas’s record to 11-4. The main character in Dallas Buyer’s Club is played by Matthew McConaughey, who was born on 11/4:

The date of the game had Primary numerology of 79:

The Cowboys have not won the Super Bowl since the 1995 season.

McConaughey was born on the date leaving 57 days in the year:

News of Vallée‘s death also made headlines a span of 57 days after the film’s anniversary.

Super Bowl LVI falls on a date with Primary numerology of 57: