Chicago is on track for about 800 homicides this year:

Let’s put some perspective on this. This means that everybody who lives in this village would have been murdered: 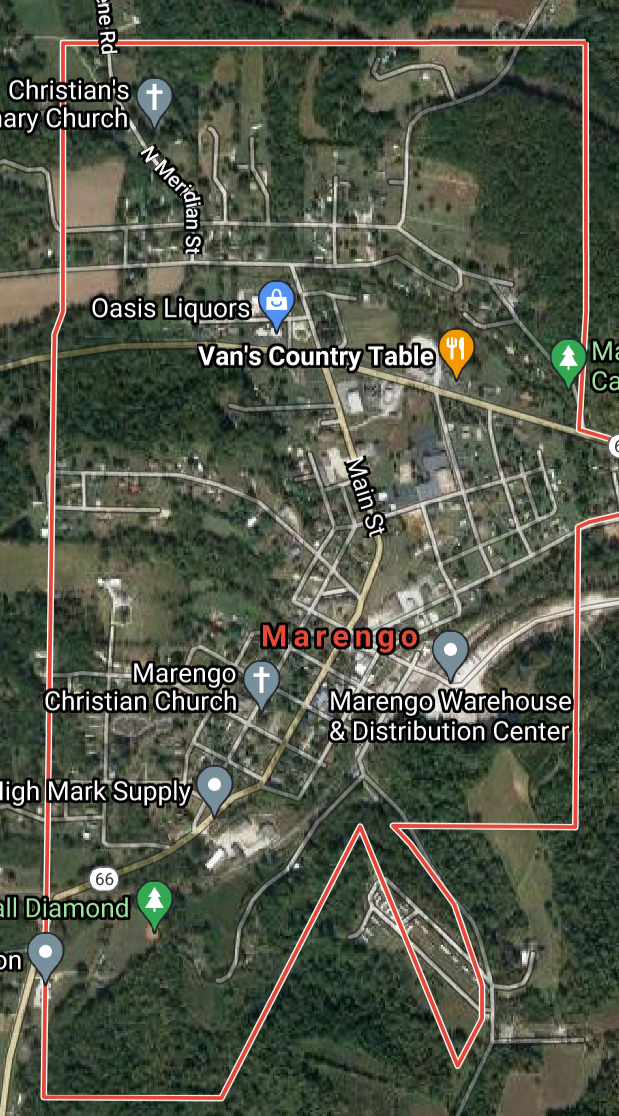 Most murders are the result of gunfire. The city is on pace for over 4,300 shooting victims this year:

That would mean every citizen of this town gets capped: 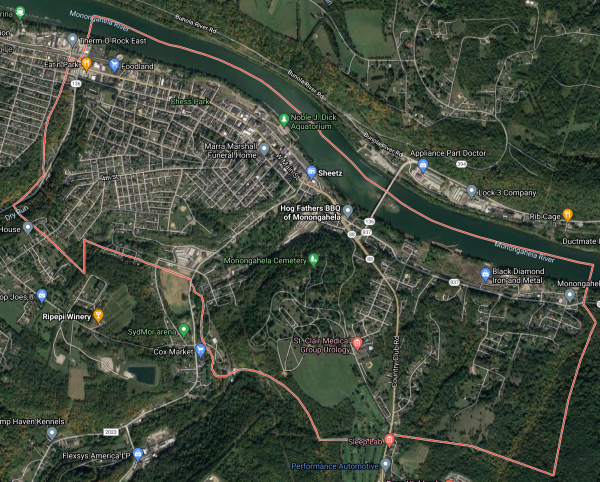 It’s just insane. Of course, this is not a rant against guns – Chicago has some of the strictest Gun control laws in the country, yet some of the worst gun violence statistics. The city seems more like an experiment than anything else.

Today has Standard numerology of 54: