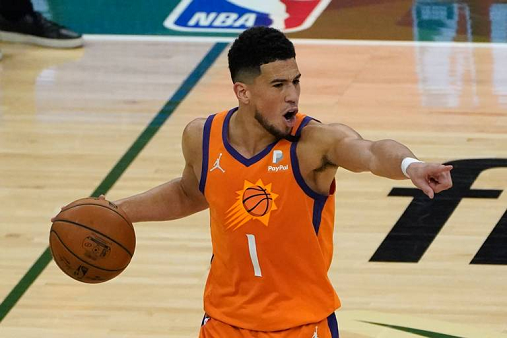 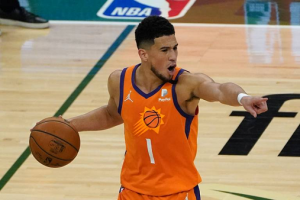 The leading scorer for Phoenix throughout the regular season and playoffs was Devin Booker, whose shooting fell off a cliff in Game 6 as he missed all seven of his three-point attempts.

The Sun is the 19th card of the Major Arcana:

Magic Square of the Sun

Booker was born in Grand Rapids.

Devin is the Son of another NBA player, Melvin Booker. There are less than 100 second-generation players in NBA history, about 15 of whom are active.

Booker is listed at a weight of 93 kilograms. The Sun’s average distance from Earth, otherwise known as an Astronomical Unit, is about 93 million miles:

As I’ve been explaining since the beginning, the Coronavirus pandemic is a ritual connected to the Eclipse code. Only during a total eclipse is the Corona visible to the naked eye:

Devin Armani Booker was born on 10/30 in Grand Rapids, Michigan.

The Phoenix Suns lost the series 16 months, 9 days (or a span of exactly 71 weeks) after the beginning of the Coronavirus pandemic: