This year’s total solar eclipse occurs on December 14th. The point of Greatest Eclipse is in Argentina: 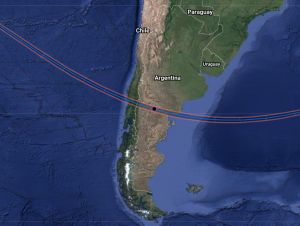 The man regarded as the greatest footballer in Argentinian history, Diego Maradona, passed away on November 25th.

Diego was born in ’60 and died at the age of 60. His nickname was The Golden Kid.

This post will also explore the numerology of current Argentine Lionel Messi, whose skill has arguably matched or surpassed Maradona’s.

Messi was born on the date with 190 days left in the year:

The name Diego Maradona and Messi’s full name both have matching gematria with the number nineteen. Consider how the United States is currently 244 years old and is undergoing the Covid-19 scamdemic.

Maradona is best-known for a play called the Hand of God, an integral play that lead Argentina to a win in the ’86 World Cup.

The Hand of God

Diego Maradona matches The Hand of God with two numbers tying into the sacrifice code.

Maradona was born on the date leaving 62 days in the year:

Diego’s birthday was in a leap year, meaning he was born on the 304th day of the year:

In Reduction, Hand of God sums to 34.

Consider how the current Pope, Francis, is the first Argentinian-born Pope.

See my recent post explaining how the gematria of the word football is heavily-linked to the eclipse code.

The Crucifixion of Jesus Christ is widely-taught to have occurred on April 3rd, 33 A.D., when Jesus was 33 years old:

The Gospels describe the Crucifixion Darkness, akin to a solar eclipse. April 3rd, 33 A.D. was the date of a lunar eclipse.

Maradona died on the 330th day of a leap year:

During the crucifixion, Jesus cries for ELI, or God: 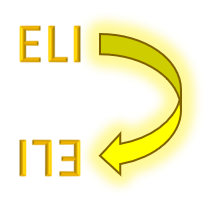 The Hand of God play was on the 173rd day of the year:

Diego died on a date with a Life Lesson number of 40:

In Ordinal, Ritual sacrifice sums to 154 like Argentina in Reverse.

Notice how CNN’s headline sums to 1540 in Jewish:

The Moon has an equatorial diameter of 2160 miles.