Most people are seeing this news today, February 23rd, the date written 2/23. Hughes died while trying to prove the Flat Earth Theory in Barstow.

That launch was the focus of a documentary titled Rocketman, which was released on the 223rd day of last year:

The documentary was called Rocketman: Mad Mike’s Mission to Prove the Flat-Earth.

He died 508 days after his project was featured in this music video from 2018:

Hughes originally planned this launch for August 10th of last year, the 222nd day of the year. He ended up dying on 2/22

His death fell exactly 100 weeks after his “successful” 2018 launch:

On a date with Primary numerology of 64, the 64-year-old Mike Hughes died in a homemade rocket

The home of Flat Earth Theory is Zion, Illinois: 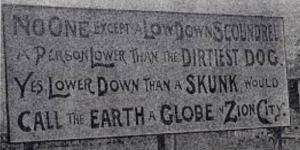 The date also had numerology of 28 and 44, syncing up with the gematria of rockets and kill

His death fell a span of 244 days after Freemasonry’s last anniversary:

Hughes, from Apple Valley, was trying to prove the Flat Earth theory on the 53rd day of the year: 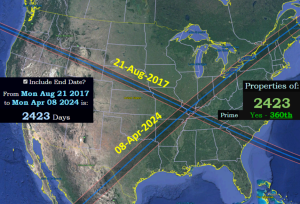 The capital G has a numeric value of 13.

Hughes built the rocket with a man named Waldo Stakes.

Hughes and Waldo Stakes were filming a series called Homemade Astronauts. Consider how ’68 was the year A Space Odyssey was released.

“Mad” Mike Hughes died in a rocket ship a span of 124 days before Freemasonry’s anniversary:

Going back to Freemasonry’s founding, we find it was 110,547 days old when “Mad” Mike Hughes died: