Eminem dropped a new album on Friday, January 17th. A day earlier, on the 16th, he released a new video for the song Darkness. The video is shot from the perspective of Stephen Paddock as he carried out the Las Vegas shooting. 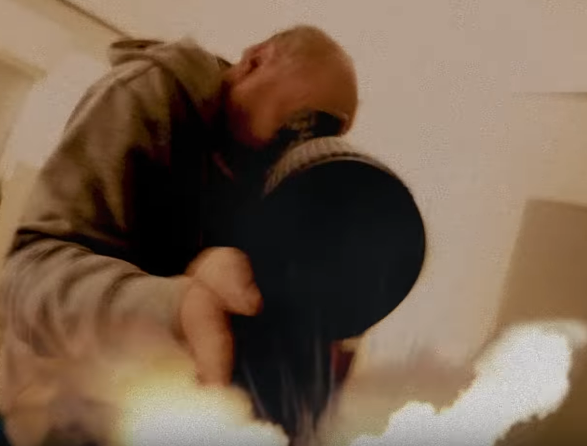 The shooting occurred at the Route 91 Harvest Festival 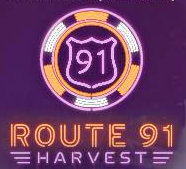 The name of the song, Darkness, sums to 91

The video came out 91 days after Eminem’s birthday:

The album was a surprise

That Jeff Alexander album was released in the year ’58. Eminem’s album dropped on a date with Primary numerology of 58

In the alphabetic order, Las Vegas, Nevada sums to 133, which is the Reverse value of Eminem’s other nickname, Slim Shady

Notice the 110 in Ordinal. The Las Vegas shooting was on October 1st, which can be written 1/10. The video came out 107 days after the anniversary:

His rapper name is often stylized as EMINƎM

In Ordinal gematria, Las Vegas shooting sums to 193. The shooting was carried out from a casino

Eminem was 44 years old when the shooting occurred:

Kill sums to 59 in Jewish gematria and 17 in Reduction.

In the alphabetic order, Eminem sums to 59. Using Prime numbers, it sums to 170

Eminem released his album on the 17th day of the year:

The Vegas shooting was the worst terror attack on U.S. soil since 9/11. Eminem’s video about a shooting at a country music festival was released on January 16th, the date written 1/16.

It was 119 weeks after the shooting:

The Hebrew word for circle sums to 17