This story is about an accident that occurred in Brookhaven, Georgia on January 15th, written 1/15

Internationally, the date is written 15/1

The accident had Primary numerology of 56

News of the incident broke on January 20th, a date with Primary numerology of 61

Parsons was born in the year ’88. Today’s news story fell a span of 88 days after his birthday:

Parsons changed his number to 31 when he joined the Hawks. He’s currently 31 years old. Interesting he averaged 30.1 minutes per game, averaging 12.7 points per game. 127 is the 31st Prime number.

Parsons signed with the Atlanta Hawks on July 6th of last year, which was 193 days before the crash: 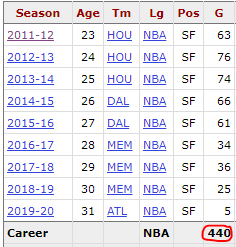 It’s said he has a brain injury

I find it interesting that this potentially career-ending injury in Brookhaven, Georgia occurred at 2:00