This year, January 1st had Primary numerology of 42

She died the same date as Nick Gordon, who I made this post on earlier today. Gordon was the man responsible for the death of Whitney Houston’s daughter, Bobbi Kristina Brown.

Both Whitney Houston and Bobbi Brown were found unconscious in a bathtub, which has the same gematria as Lexii Alijai in English Extended:

713 is a significant number.

The Prime Factorization of 713 is 31×23, which are the 11th and 9th Prime numbers. Saturn is often referred to as the all-seeing eye 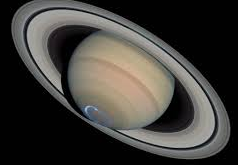 Alijai was born on a date with 119 numerology:

She died a span of 1 month, 19 days before her birthday:

One nineteen has the same gematria as her real name.