The Yankee’s 44th and final hit of the series tied the game at 4-4, which was the score when José Altuve hit the game-winner.

The Winning Pitcher of the game was Roberto Osuna, whose 2/7 birthday matches Altuve’s uniform #27

Counting both the regular season and postseason, the Astros now have 114 wins. Altuve’s home run was hit off of Yankees’ closer Aroldis Chapman, who was born exactly 114 weeks before Altuve:

Chapman has a Life Lesson number of 56 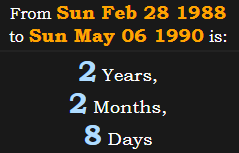 If these games weren’t rigged, and this numerology was organic, would Chapman really have this stupid grin on his face after surrendering the hit that ended his team’s season? 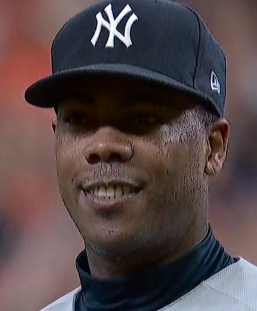 Altuve’s walk-off sent the Astros to the 115th World Series.

The Astros will be playing against Washington

It was a blown save that allowed Altuve to step up and win it in the 9th inning.