When I posted about this incident last year, I figured it was fake. But seeing how the trial played out has me thinking otherwise. As I discussed in my video about an Arkansas woman dying while delivering newspapers, I believe this eclipse code applies to real-life deaths in addition to the media hoaxes we also get. But there could be something deeper here.

The path of totality of 2024’s total solar eclipse will pass directly over the city of Dallas, Texas 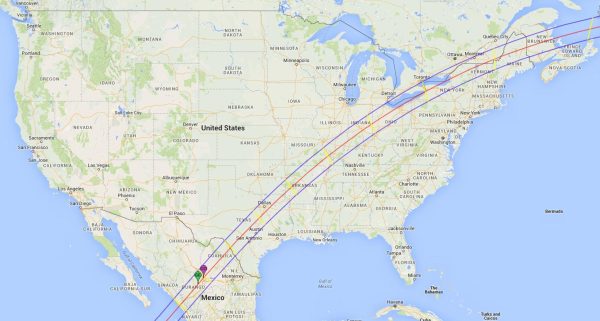 This is essentially the same gematria as solar eclipse and Dallas, Texas

Jean’s full name and solar eclipse both sum to 53 in Reduction:

He died on a date with primary numerology of 53

His death fell exactly 2041 days before the total solar eclipse that passes over Dallas:

Amber Guyger was found guilty of his murder 1 year, 3 weeks, 4 days after he died: 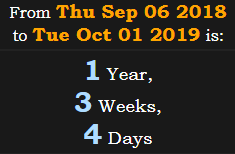 I’ve been documenting the significance of the number 612 and its various permutations in relation to shootings in the media. This came up again recently with the Dayton shooting.

Dallas was founded on a date with 78 numerology:

The current mayor of Dallas has 78 gematria:

The date September sixth sums to 78 in Reduction in multiple ways:

26 is 13 times two. It was exactly 13 weeks after this year’s one and only total solar eclipse: