Rick Bognar, whose full name appears to be Richard Bognar, was a Canadian professional wrestler who was known almost exclusively for his time in the 1990’s WWF as the “Fake” Razor Ramon. 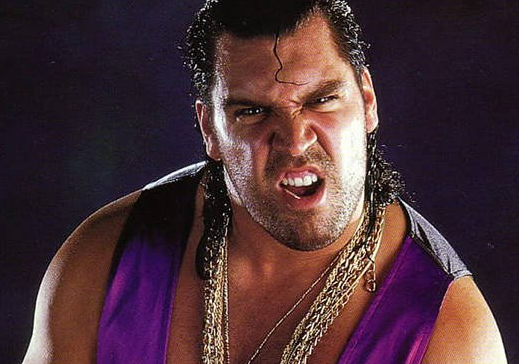 It seems quite possible that his wrestling career, and the Razor Ramon character itself, could have been created for this very ritual. Bognar died “unexpectedly” last week on September 20th, and there are virtually no details available about his death.

As usual, this death appears to be related to the eclipse crucifixion code. Razor Ramon’s finishing move was a crucifix power bomb. 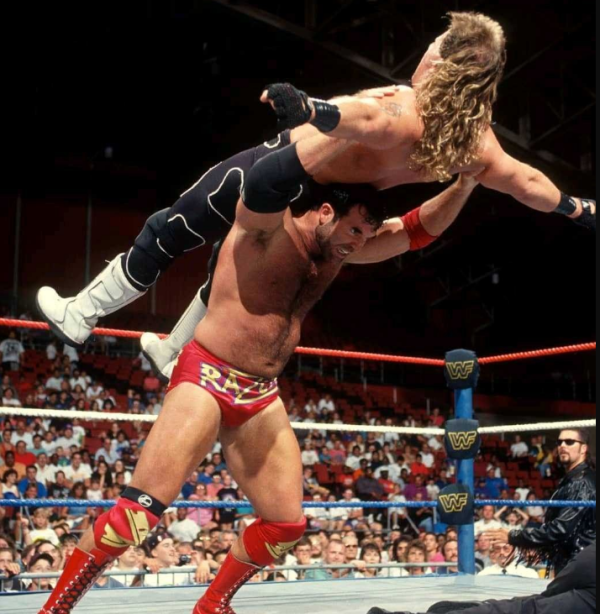 He called his finishing maneuver the Razor’s Edge

This matches the value of Richard Bognar

Bognar died 118 days before his birthday: 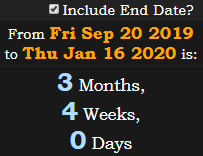 The word crucifixion has Ordinal gematria of 131, matching the Reverse value of Razor Ramon

I frequently document the significance of the number 227 in relation to this code.

In the New Testament, darkness falls over the sky during the crucifixion, despite it being the middle of the day.

He died on September 20th

911 upside-down is 116, which is the Reverse gematria of wrestling

The name Razor sums to 57, just like the name Bognar. This is the Ordinal value of Moon

In Hebrew, Moon sums to 218, which is the English value of death

Bognar’s death fell 2 months, 18 days (or 11 weeks, 3 days) after this year’s one and only total solar eclipse: