He died at the age of 54 after working in production

Annually, The Simpsons provides clues regarding future sports championships. The show airs on Sunday, the same day most NFL games are played, and the NFL just began its 100th season, which concludes with Super Bowl 54.

Mendel died just two days shy of his 55th birthday on the date that can be written 22/9.

Mendel’s death falls exactly 133 days after the most recent episode of The Simpsons, and 133 days before the Super Bowl:

His death also fell a span of 83 days after the most recent total solar eclipse, and 83 days before December 14th, the date of the next total eclipse in 2020:

In the New Testament, darkness falls over the sky during the crucifixion of Jesus. While it is unlikely Christ was crucified during a solar eclipse, the symbolism of the death of the Sun / Son remains.

Mike Mendel was the producer of Rick and Morty, whose most recent episode aired a span of exactly 1 year, 51 weeks ago: 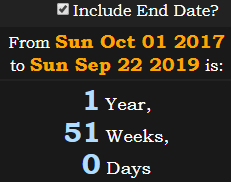 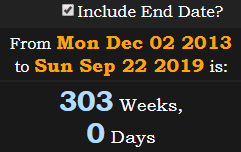 The most recent episode of Rick and Morty aired 303 days after the anniversary of its first:

He died exactly 33 weeks after the most recent Super Bowl:

The next Super Bowl falls on the 33rd day of the year:

Most of us are taught that Jesus was crucified at age 33. This appears to be a number of ritual human sacrifice

Measuring from the first ever episode of Rick and Morty to the last one they aired in October of 2017 gives us a span of 3 years, 304 days or exactly 46 months:

The date Mendel died had numerology of 70 and 43

The death of J. Michael Mendel at Fifty-four years old fell 449 days before the next total solar eclipse: