On September 13th and 14th, I attended Anarchadelphia in Philadelphia, Pennsylvania. My presentation, which I will be making a video for on YouTube before long, fell on Saturday the 14th.

After nearly 3 years of making gematria videos and blog posts, the event marked my first public speaking appearance on this topic. So it would stand to reason that this all fell into place by the numbers, wouldn’t it?

My name has the same gematria as Philadelphia

The conference began on a date with 61 numerology:

On my drive in to Philadelphia, I saw a rainbow a couple hours outside of Harrisburg. I thought nothing of it at first, until the road bent slightly and I was able to see that the rainbow literally ended right in the middle of the road. I can’t recall any times I’ve seen the end of a rainbow, much less driven directly through one. 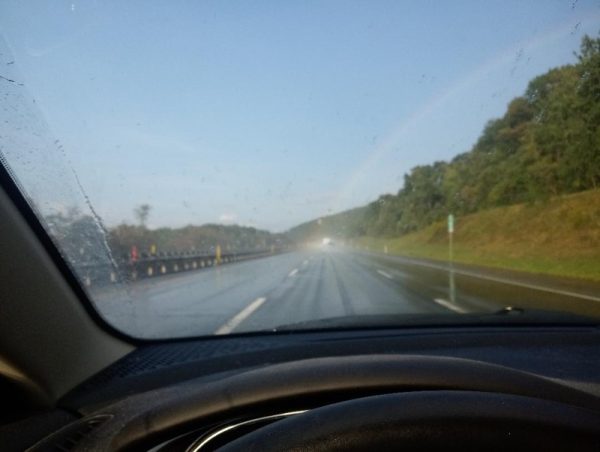 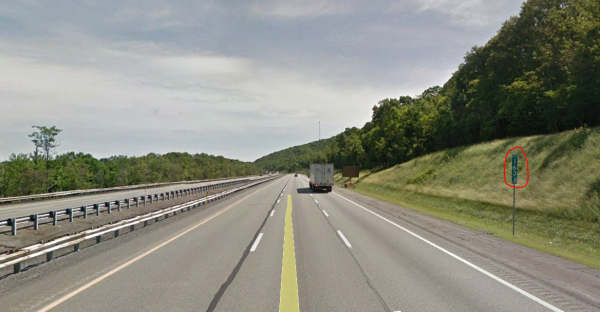 This was just outside the town of Breezewood, Pennsylvania

The word rainbow appears in just two verses in the King James Bible – Revelation 4:3 and Revelation 10:1

My name is Derek, but my nickname for almost my entire life has been Tick

I was on my way to Anarchadelphia in Philadelphia

I saw the rainbow during the 101st day since my birthday:

It’s almost unreal. Who would even make something like this up?

The date I drove through this rainbow was 9/12. To make things even more interesting, the first verse numbered 9:12 in the Bible, Genesis 9:12, begins talking about a bow, which does appear to be in reference to a rainbow: 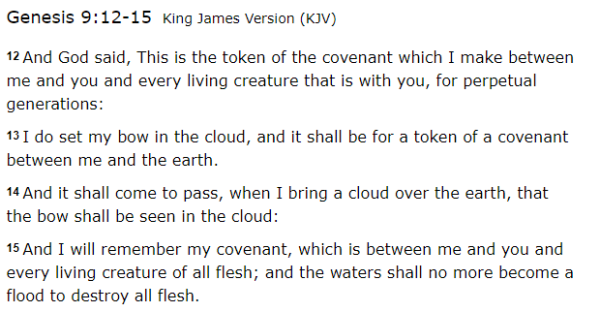 I drove back from Philadelphia on 9/15.