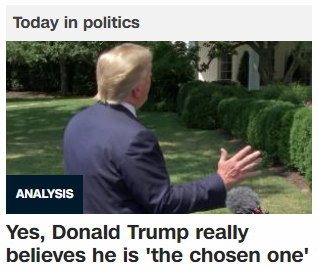 Today has primary numerology of 68

Trump is 68 days after his birthday:

This is also 213 days since the second anniversary of his inauguration:

Trump’s quote came from his discussion about trade with China

As I’ve always said since day 1…Trump is representative of Saturn, the keeper of time.

Trump was born on the same date as a total lunar eclipse. Today is the two-year anniversary of the Great American total solar eclipse.