Ben Unwin died at age 41 on a date with 41 numerology:

Unwin was known for his role on the soap opera Home and Away, where he played a character named Jesse McGregor

Although he was 41 years old, he died one day before his birthday, meaning he was a span of exactly 42 years old: 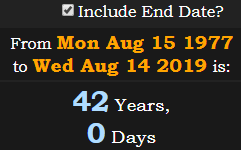 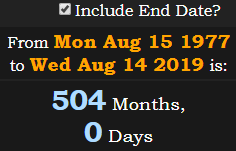 The name of the show has matching 144 gematria with Unwin’s character, Jesse McGregor

After his acting career, he became a solicitor

1212 is the Sumerian gematria of total solar eclipse

The death of this Aussie soap opera actor fell 43 days after the most recent total solar eclipse, and exactly 16 months before the next: 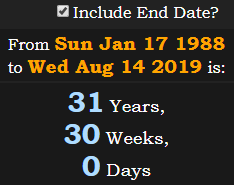 Food for thought – although his name is listed everywhere as just Ben, the name Benjamin sums to 148, like the date he died, 14/8