Former Supreme Court Justice John Paul Stevens, who was from Illinois, recently passed away in Fort Lauderdale, Florida at age 99

He died 99 weeks after the Great American eclipse: 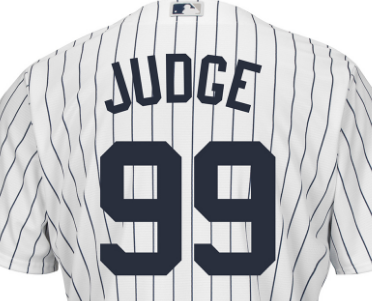 Supreme Court has overlap with Aaron Judge, who also shares the 57 with John Paul Stevens

He died on a date with 42 numerology:

The injury is always especially suspicious when it matches both the date gematria and numerology:

The 72 is interesting…Stevens and Judge were born a little over 72 years apart:

The Yankees’ first season was 1901

When Stevens died, Judge was 81 days after his 27th birthday: 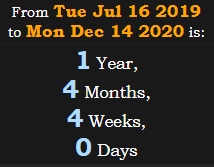