His arrest falls 561 days after the murder:

33 is a ritualistic number stamped into suspicious news stories. The other most-significant ritual code is 13

The murder occurred on a date with 13 numerology:

The arrest was made on the 197th day of the year:

Measuring from the murder to the arrest also gives us 1 year, 28 weeks, 0 days: 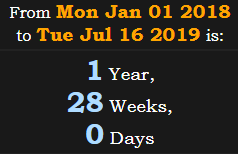 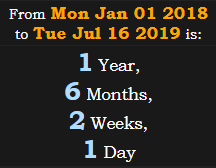 His real name is Daniel Lena

The word kill has gematria of 14 with the Latin Reduction method. This word sums to 44 in English Ordinal:

Daniel Lena and Unknown both sum to 77 like the first name of the victim.

Remember, any story involving rappers and death will have something to do with the eclipse crucifixion code involved.

“Unknown T” Daniel Lena is charged with stabbing his victim.