Today has Tiny numerology of 26 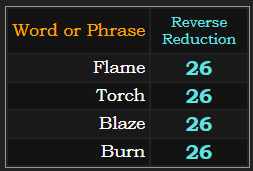 Today’s date is ideal for a large death ritual. It’s been 100 months, 7 days since the Japan earthquake and tsunami of 2011:

Today is a span of 17 days after this year’s total eclipse:

Kyoto Animation, the building shown above, is 38 years old: 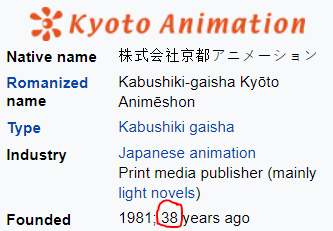 The Governor of Kyoto is Takatoshi Nishiwaki, who is in his 23,380th day since birth:

The New Testament begins with the 42 generations to Jesus. The original KJV Bibles were printed with 42 lines on each page.

Jesus is the son of God. The Sun is approximately 93 million miles away.

Adam lived to the age of 930. The New Testament begins with the 930th chapter of the Bible. Jesus is believed to have been crucified between 9-3 o’clock on the 93rd day of the year.

Governor Nishiwaki was sworn in on the date April 16th, which falls 93 days before July 18th:

The President of Kyoto Animation is named Hideaki Hatta

Jesus was crucified at age 33 under an eclipse

33 people are said to have died in the KyoAni fire, which was 515 days before the next total solar eclipse:

The image of Jesus on the cross is called the crucifix. This studio went up in flames in Kyoto

Kyoto is a prefecture in the Kansai region

In addition to the 33 people being reported dead, 36 people were injured.

The full gematria of the city also ties in:

As for the 173, see my post on the Angels / Mariners game on how the number 173 was brilliantly-coded into that game through pitcher Félix Peña. The number 173 is ELI flipped upside-down. Jesus yells “ELI” during the crucifixion:

Governor Takatoshi Nishiwaki is a span of exactly 3340 weeks old: 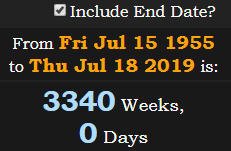 November 30th was the date of the 1331 total solar eclipse

This is a palindromic number. Today is 18/7

Abe was born on a date with 103 numerology. Nishiwaki sums to 103 in Ordinal:

This event occurred a span of 1 year, 313 days before the next total lunar eclipse 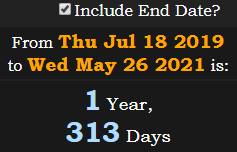