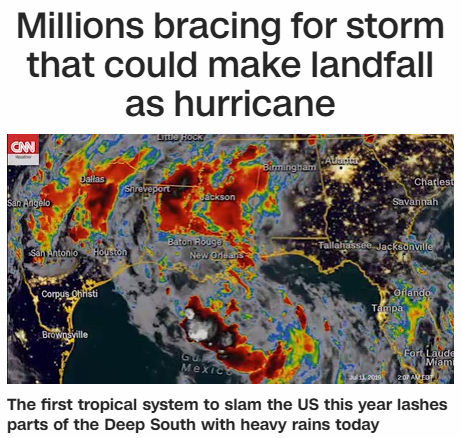 Whenever I see the name Barry in the media, I tend to think of Barry Soetoro, aka the 44th President of the United States, Barack Obama.

Is this storm named after the former President? The numbers would suggest it is. 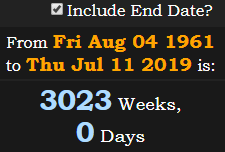 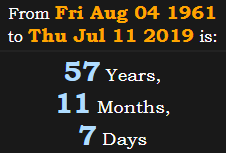 Today has Full numerology of 57

Obama was born in ’61, which is the Reverse gematria of Louisiana, where the storm is expected to make landfall.

August 11th is the second day of Tisha B’Av this year.

Obama turns 58 years old exactly one week before August 11th, which has Full numerology of 58