This news falls on a date with Full numerology of 71

Bill Buckner is famous for what might possibly be the most infamous error in baseball history.

On the date he died, the Red Sox defeated the Houston Astros

Buckner’s error occurred during Game 6 of the World Series. News of his death has now broken on the 147th day of the year:

The 170 match is especially interesting. 17 is the Reduction value of kill

The infamous game in which Buckner’s error occurred was 1700 weeks before he died:

The Red Sox won the World Series 211 days before his death and the date the news broke: 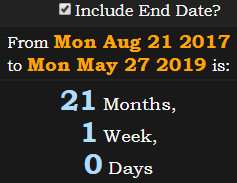 On the same date Buckner died, the Red Sox Winning Pitcher was Eduardo Rodriguez, who was born on April 7th, or 4/7 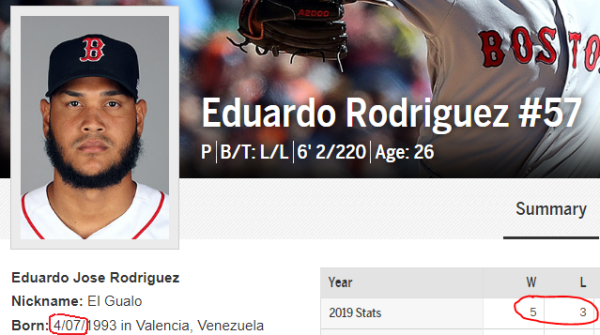 The win gave Rodriguez a record of 5-3. It was the 53rd game of the season for the Boston Red Sox, who have now won 53% of their games.

Buckner’s death fell a span of 5 weeks, 3 days before the next total solar eclipse 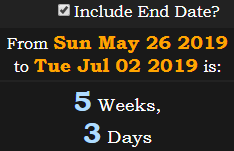 We got news of his death on Memorial Day