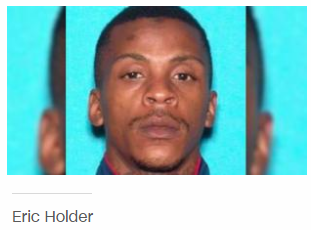 His name ties into the eclipse crucifixion code.

173 flipped upside-down is the word ELI. In Matthew 27, Jesus cries out for ELI (God) during the crucifixion:

173 is the gematria of XXXTentacion, one of the biggest eclipse sacrifices of 2018:

Notice how the article linked above was last updated at 6:01 am.

You might recognize the name Eric Holder. This guy named Eric Holder is the former Attorney General of the United States. On the date of the shooting, he was 69 days into his 69th year since birth:

The word eclipse has Ordinal gematria of 69. An eclipse is the intersection of the two largest circles in the sky.

It was also 60 months, 9 days before the next Great American total solar eclipse: 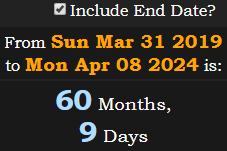 And it was exactly 69 months into Los Angeles Mayor Eric Garcetti’s tenure: 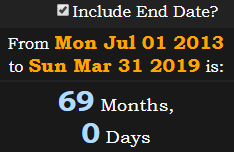 This is the same as the value of Eric Holder’s license plate:

The car was a Chevy Cruze