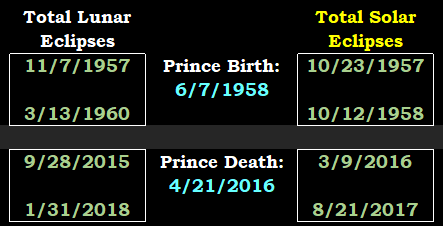 This post will review the numerology of eight different eclipses in relation to Prince. These are the most recent, and next, total lunar and solar eclipses measuring from both his birth and death:

Prince was born on a date with 90 and 36 numerology:

He died on a date with numerology of 61

The Moon has an equatorial radius of 1738 kilometers:

This means the Moon has an equatorial diameter of 2160 miles. Prince was born 21 months, 6 days before the next total lunar eclipse:

Prince was born on June 7th, the date written 6/7

When Prince was born, his Moon was at the heart of Aquarius at the 331st degree of the ecliptic.

At the same moment, the Sun was at the 76th degree of the ecliptic.

The date of Prince’s birth in Minneapolis, Minnesota fell a span of 30 weeks, 3 days after the most recent total lunar eclipse 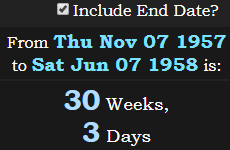 His Piano & A Microphone Tour ended exactly one week before he died:

This was 65 days after the tour began:

His death was also 650 days before the next total lunar eclipse: 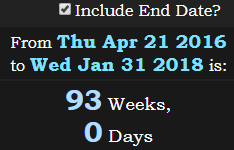 Prince was born and died on the 93rd meridian:

Chanhassen & Minneapolis are on the 44th parallel

His death was a span of 44 days after the most recent total solar eclipse:

Prince was born 227 days after the most recent total eclipse

His birth in Minneapolis was exactly 127 days before the next total solar eclipse:

The state of Minnesota was exactly 100 years, 27 days old on that same date:

The Sun was at the 31st degree of the ecliptic when he died.

Both the Moon and Sun are said to be 108× their own diameter away from the Earth.