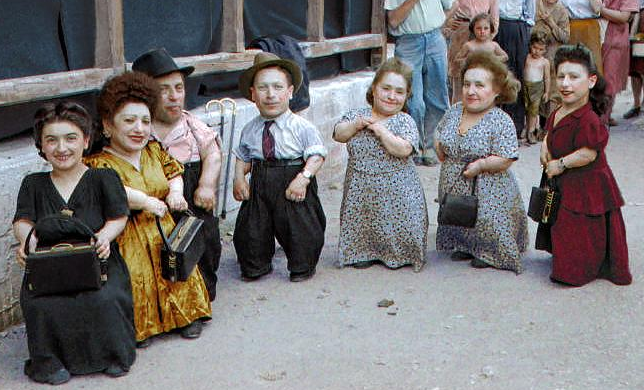 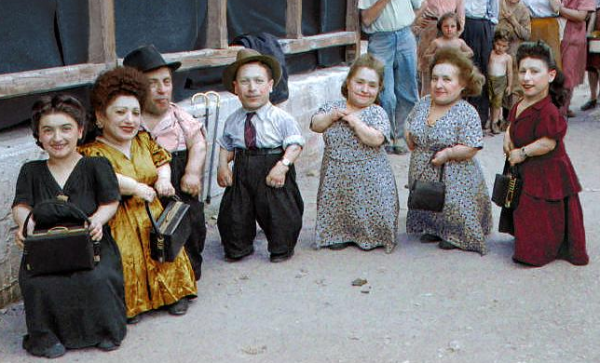 It’s said the Ovitz family was the largest family of dwarves ever recorded.

In Reverse, dwarves sums to 97, matching the gematria of their home:

The Ovitz family was admitted to Auschwitz on May 12th, 1944:

There were a total of seven dwarfs in the family:

Seven dwarfs? Snow White and the Seven Dwarfs was released in ’37

The first three digits of Pi are 3.14, matching the gematria of the camp at which they were discovered: