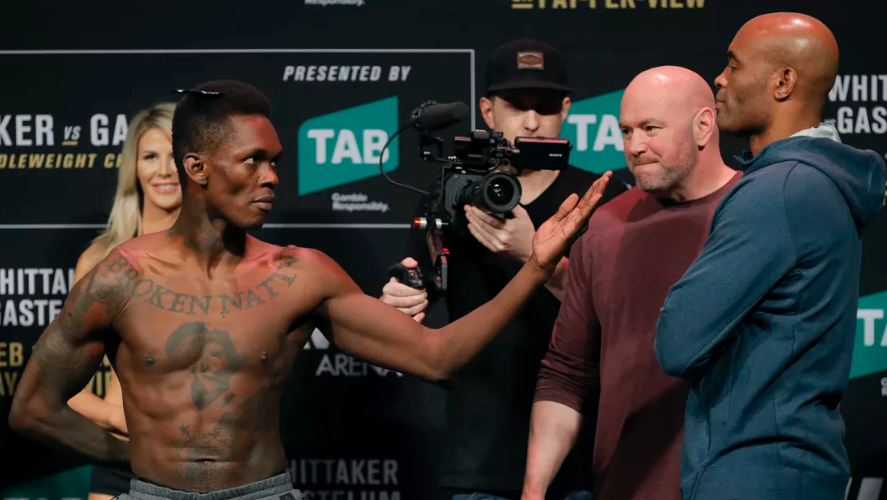 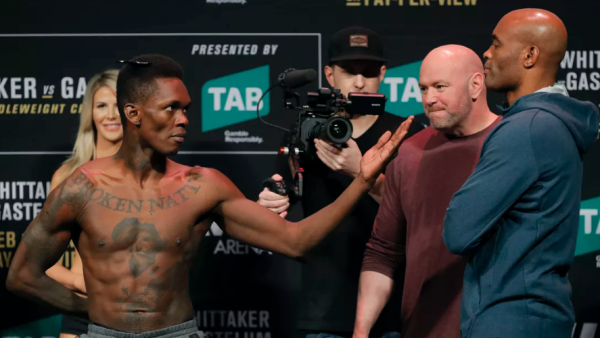 The event occurred in Australia on a date with 51 numerology.

February 10th  is written 10/2 internationally. The fight was in Melbourne on a date with Reduced numerology of 15

See how UFC 229 was also a massive Beast riddle.

The circle is the mark of the Beast

Adesanya defeated Anderson Silva, whose birthday is 14/4 at UFC 234

It was Silva’s 44th UFC fight.

Silva’s full name in that same method sums to 247

Australia sums to 141 in the Reverse order.

The Ultimate Fighting Championship is a Masonic organization.

Anderson Silva was 43 weeks after his 43rd birthday:

Israel Adesanya was exactly 29 weeks after his 29th birthday: 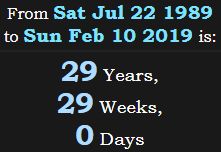 Israel Adesanya was born on 22/7

He fought Anderson Silva in Australia. Australia Day is on 1/26

The date February 10th sums to 163 in the alphabetic order.

Adesanya was a span of 163 days before his birthday:

Anderson Silva was 63 days before his: