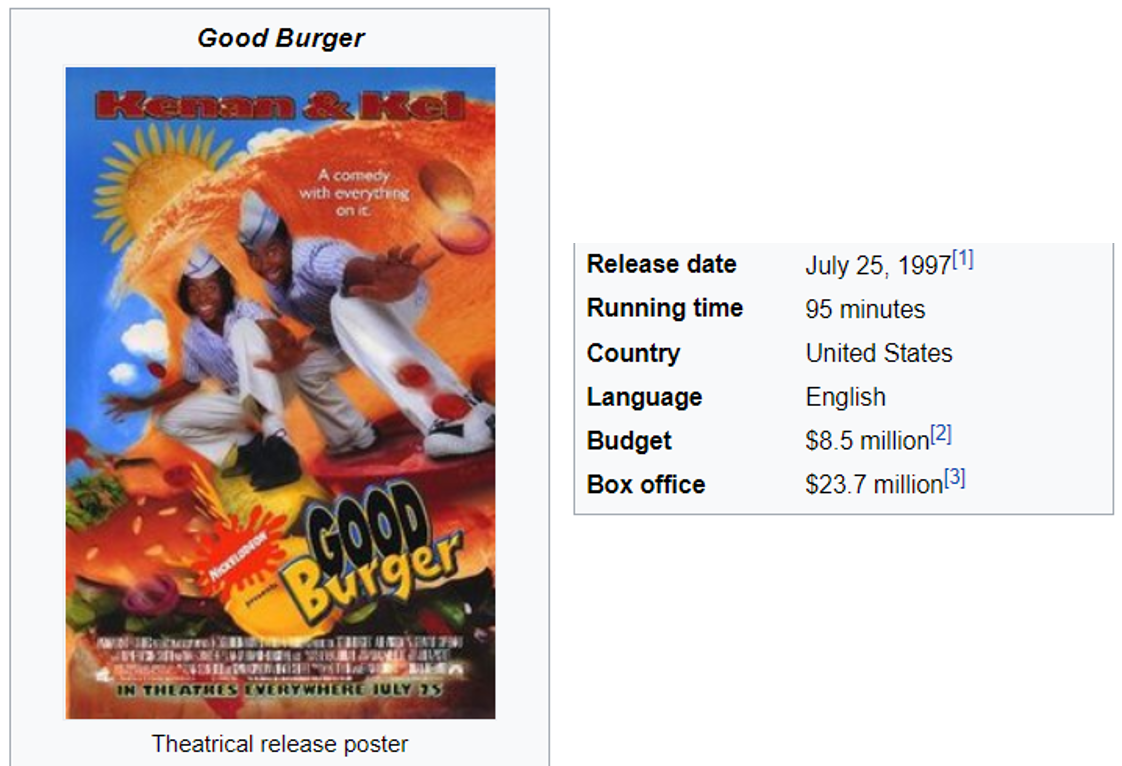 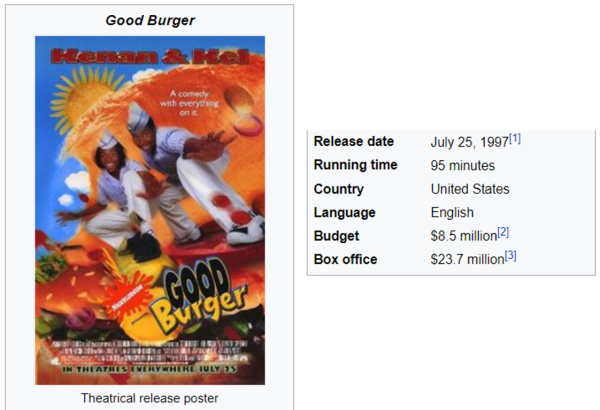 As I have documented before on multiple occasions, McDonald’s doesn’t just have unhealthy food quality, but the restaurant is literally coded with numbers of sacrifice. It’s my belief that many fast food restaurants are purposefully feeding people bad food in order to get them sick so they can spend more money on healthcare.

The plot of this film is centered around a competitive chain named Mondo Burger, who is using an illegal chemical in their food. They later attempt to put poison in the sauce served at Good Burger.

Not only is McDonald’s logo a sideways 13, but the company’s mascot is coded accordingly:

The phrase Good Burger has matching gematria with Human sacrifice in the Extended methods:

The film came out on the 206th day of the year

The release date had Full numerology of 148

It also had alternate numerology of 130

The same date had a life lesson number of 58

Both sacrifice and ritual sacrifice have gematria of 73

They’re assisted in their adventures by Otis, who is played by Abe Vigoda

They are opposed by another burger chain called Mondo Burger, run by actor Jan Schweiterman

The conflict in the movie begins with Kenan’s character damages his teacher’s car. That teacher is played by Sinbad, whose real name is David Adkins

Actor Kenan Thompson was 76 days after his 19th birthday when the film was released:

Kenan’s character causes $1,900 in damages to his teacher’s car: 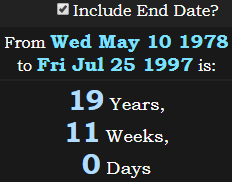 Kenan’s co-star, Kel Mitchell, was in his 6910th day since birth:

He was also exactly 227 months old:

Kel Mitchell was born on the 237th day of the year: