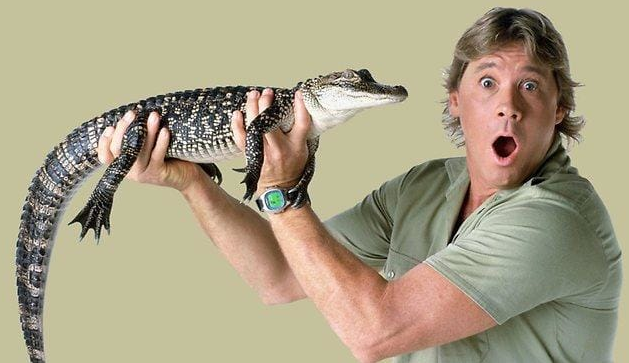 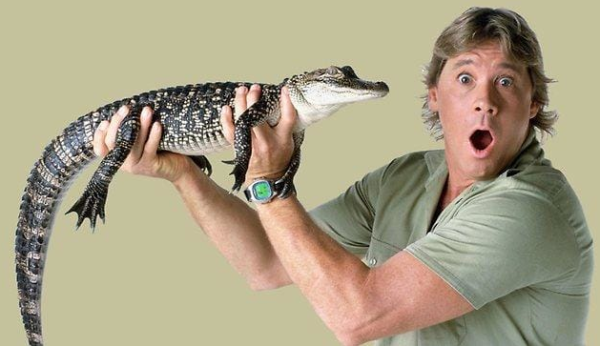 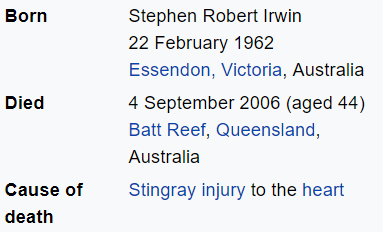 Steve Irwin was known as “The Crocodile Hunter.” He was born into his love for animals – his parents Bob and Lyn opened the Australia Zoo in 1970 when he was just 8 years of age.

Unfortunately for Steve, his love for animals also led to his untimely death at the young age of 44. This post will explore the numerology of his death and question how this man really died.

Steve Irwin was from Australia, which celebrates its national holiday on January 26th. This is known as Australia Day.

Australia has gematria of 69

In Ordinal, his nickname sums to 347, matching the Hebrew value of sacrifice

He died on a date with full numerology of 39

That date also had a life lesson number of 21

It’s written as 9/4 in the United States

September 4th is the date leaving 118 days in the year

He died in Batt Reef, Australia

He died a span of 24 weeks, 4 days before his next birthday: 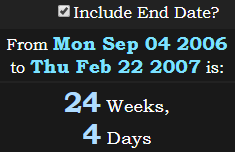 At Australia Zoo, owned by Irwin’s parents, they kept a Galápagos tortoise named Harriet, who was born way back around 1830. This tortoise was allegedly found by Charles Darwin, and was the third-oldest tortoise per verifiable records.

The name Harriet syncs up with The Crocodile Hunter

This Galápagos tortoise died at an estimated age of 175, just two-and-a-half months before Irwin was killed by a stingray.

Irwin’s death occurred while they were out on Irwin’s boat, the Croc One

Their deaths were 73 days apart:

Stephen Robert Irwin was killed by a stingray

13 and 33 are the primary ritual / hoax codes. Irwin’s official cause of death was stingray injury to the heart

Irwin was born on February 22nd, the date written 2/22 or 22/2 in Essendon, Australia in the year ’62. He would end up dying in Batt Reef, Australia

The only man who was with Steve Irwin at the time of his death was Philippe Cousteau Jr., the grandson of Jacques Cousteau.

Philippe was exactly 227 days after his birthday, and his full name syncs up with the Hebrew gematria of total lunar eclipse

His Ordinal gematria matches the Extended value of murder

Steve Irwin also died a span of 22 weeks, 6 days after the most recent total solar eclipse: 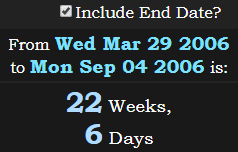 Quite often, I discuss the number 113 and its relationship to dishonesty. 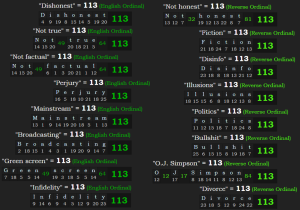 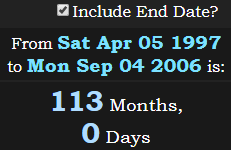 Both of his given names, Stephen and Robert have that 33 gematria.