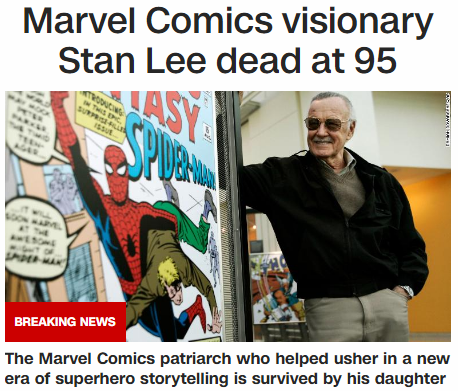 His death falls on a date with Full numerology of 61

Today has Standard numerology of 41 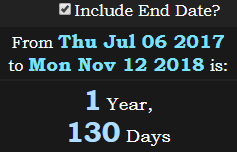 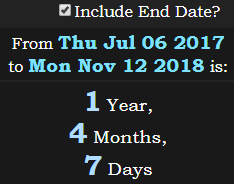 147 is a significant number

This masonic sacrifice was also an eclipse sacrifice. It falls exactly 448 days after the Great American total eclipse:

MARVEL is stylized in all caps.

227 is a highly-significant number, tied to the eclipse crucifixion code

This code is important to the secret societies ruling the world, operating through ritual and symbolism

His death falls on the 316th day of the year:

In Ordinal, killing sums to 74

His wife’s death was on the 187th day of the year:

His death falls exactly 64 weeks after the eclipse:

This is also 2 months, 22 days after the  eclipse’s anniversary:

They code 156 into the headline as well, probably for a couple of reasons.

156 is also the gematria of six six six