This is one of my favorite stories in a while. I’m going to decode it in only the four base ciphers.

This fake news article on a date with 33 numerology is about a toddler from Holladay, Utah.

However, the city is intentionally mis-spelled as Halladay (there is no city named Halladay in America)

This story is nothing but a tribute to the Circle 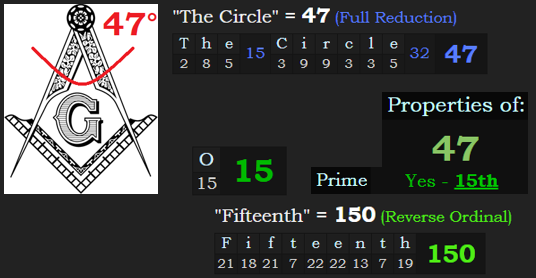 Including 1000 as a full number, this headline sums to 1500 using the standard alphabetic order:

This story is about the Belnap family from Utah

The University of Utah‘s mascot is the Utes, which has matching gematria with Pi

So who was responsible?

It was Leo who put the money through the Shredder? Is anyone else picking up on a Teenage Mutant Ninja Turtles theme here?

The name Leo, which ends with a Circle, has the same gematria.

So his full name is Leo Belnap

CNN gave us a 45-second video for this story:

Both shredder and shred have Ordinal gematria of 81

Ziploc bags also has matching gematria with Pi and The Circle

They’ll be sending the Ziploc Bags to the US Department of Treasury Mutilated Currency Division, as described by CNN.

113 is the mainstream’s favorite number of deception. This article was written by Amanda Jackson…

…With help from Chenelle Terry

The couple’s name sums to the first three digits of Pi in Extended:

The shredded money was for University of Utah tickets

In the King James (Masonic) Bible, this number is written out as Six hundred threescore and six