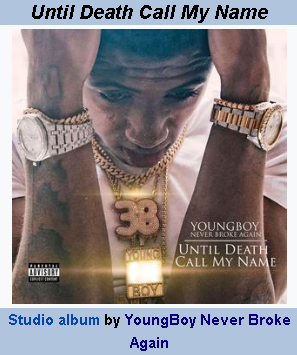 Whether or not this guy is really coded for a future sacrifice is for you to decide…but it doesn’t seem to look very good.

Notice the 38 around his neck

The 38th prime number is 163
The album’s first promotional single was named Solar Eclipse. It was released 16 weeks, 3 days after the Great American eclipse:

The track length is 3:46
There are exactly 346 weeks between this past eclipse and the second Great American eclipse in 2024:

The album has more numbers tied to the crucifixion code:

This is a number we see stamped on Black people in a negative way. See my post on the deaths of Tupac and Biggie as a perfect example.

The album was released 6 months, 7 days after his 18th birthday: 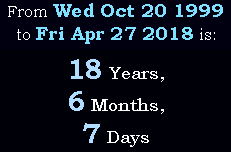 It was released 8 months, 6 days after the Great American eclipse:

The album was released 25 weeks, 1 day before the artist’s birthday:

Now on to the rapper himself – NBA YoungBoy

No matter how you break his name down, he’s got all the numbers.

33 is the number of sacrifice, as I believe the linked slide sufficiently supports. It’s the age at which Jesus was crucified during an “Eclipse” = 33 (R)

YoungBoy was born on a date with full numerology of 148

Gotta wonder if his birthday is real. He also has 48 birth numerology:

Finally, his date of birth also has 102 numerology. This, and a couple of other numbers, are more we see in racist coding:

In Reduction, this word sums to 42, matching the life lesson number of the date his album was released: