The network broadcasts on 89.9 FM 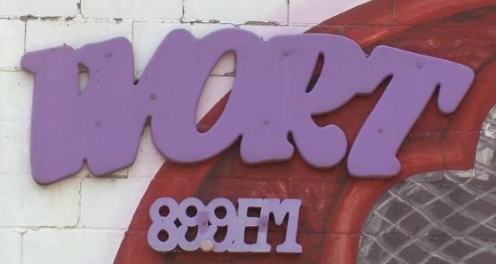 Why do I point this out? For starters, WORT first aired on a date with 88 numerology:

But more interesting is that the shooting occurs the same day the State of Wisconsin, where it happened, turned 8880 weeks old, syncing up with the Jewish gematria of Radio station shooting

The number 888 connects to pi, which of course gives us the mathematics of the circle.

On the date of the shooting, the radio station turned exactly 2227 weeks old:

Today, the date of this shooting, has both 25 and 52 numerology:

The date also has 23 numerology, matching the name of the radio station in the same cipher:

The shooting occurred on August 6th, the date written here in the U.S. as 8/6. It’s also a span of 8 months, 6 days after the anniversary of the station’s first air date.

86 is a term used when someone gets “offed.” In gematria, both blood sacrifice and human sacrifice have this value in the Reverse order:

In ordinal, these phrases sum to 67, matching the gematria of WORT FM

The shooting happened 109 days after the anniversary of the date Madison Mayor Paul Soglin took office:

Soglin is also a span of 107 days after his birthday, which falls just three days later:

In Ordinal, shooting sums to 107

Remember, three is a soft hoax code, as it contains the EE, a backwards 33. It’s being said that 3 DJ’s were fired at in this incident.

The factors of 33 are 11×3, bringing us to the media’s favorite number of deception, 113
The shooting happened at a station with the call sign WORT

WORT even has Trigonal gematria of 777, the gematria of the phrase Order out of chaos, an agenda this will certainly be used for:

Today is the date leaving 147 days in the year

This gives us a tiny string to the crucifixion code