Yesterday, the same day their bodies were discovered, Donald Trump was in Great Falls, Montana.

It’s said that the woman slipped off the ledge next to a pool and fell 100 feet. Both men gave chase, taking the plunge themselves, in an attempt to save her.

Doesn’t this story remind you of the TLC song, Waterfalls? The lead hook of the chorus goes “Don’t go chasing waterfalls”

One hundred feet also has matching gematria with Shannon Falls

CNN ran a couple of different stories about waterfalls yesterday too: 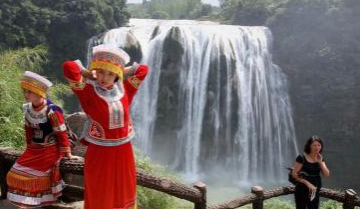 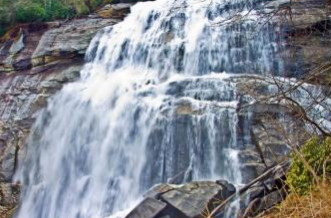 46 is a number of death and sacrifice, as I commonly document here on this blog.

This number is found in the Jewish gematria of Shannon Falls

I couldn’t help but notice that they put a picture of one of the guys with a pair of llamas in the article: 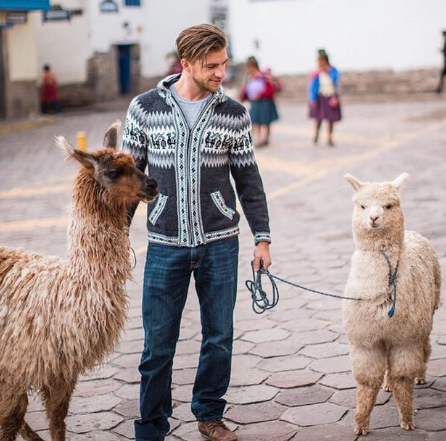 A Llama and another Llama? This is odd, in light of the fact that the member of TLC to have died at a young age is Lisa Lopes

On the date their bodies were recovered, Lisa Lopes would have been 1 month, 8 days after her birthday. This is also 5 weeks, 4 days:

Lisa Lopes also has matching gematria with the location of this story, Shannon Falls

It’s been 71 days since the anniversary of Lisa Lopes’s passing on April 25th. Lopes was born in the year ’71

Lisa Lopes died in Honduras, which sums to 100 – the same number of feet these people fell to their deaths.

The city was La Ceiba, which sums to 33, like Lisa’s nickname Left Eye

On a date with double numerology of 33

Isn’t it strange that I just did some posts about the Dan Auerbach ritual yesterday?

The YouTubers hosted a channel called High on Life SundayFundayz

They are from Vancouver, British Columbia