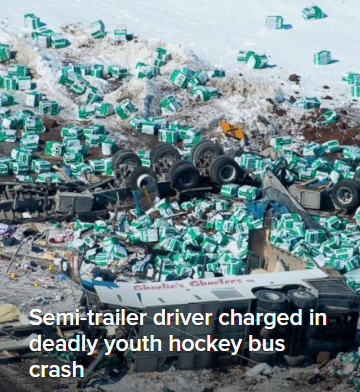 See my original post on this crash from the day after it happened.

As I document on this blog frequently, especially as of late, the media enjoys re-living the crucifixion of Jesus Christ through its news stories. There is a clear parallel to a bus crash involving the Humboldt Broncos and the sacrifice of Jesus the Messiah

The crash occurred on the date April 6th, written 4/6, with 46-year-old Justin Trudeau as prime minister.

The crash occurred in Trudeau’s 103rd day of being 46 years old. Today, exactly 13 weeks after the crash, we’re being told the driver of the semi that struck the bus is being charged with “dangerous operation of motor vehicle causing death.”

The driver’s name is Jaskirat Sidhu

93 is another significant number to Christianity 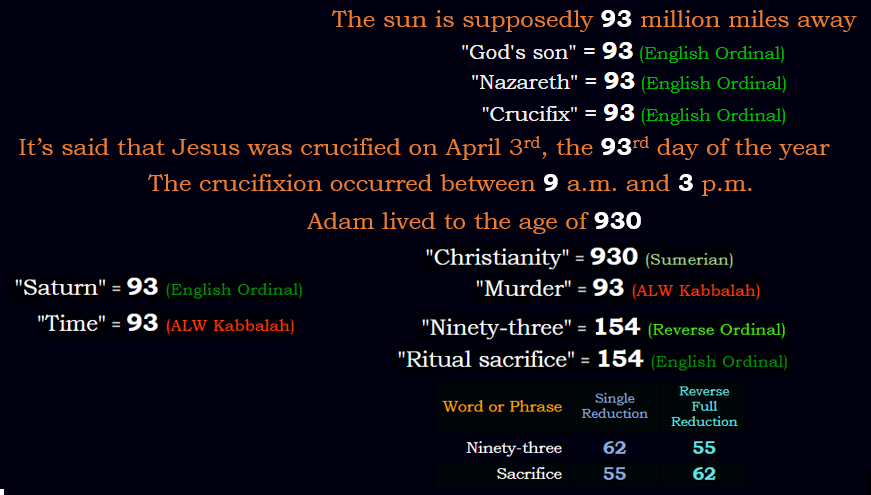 Jesus was crucified under a total solar eclipse, per the Gospels.