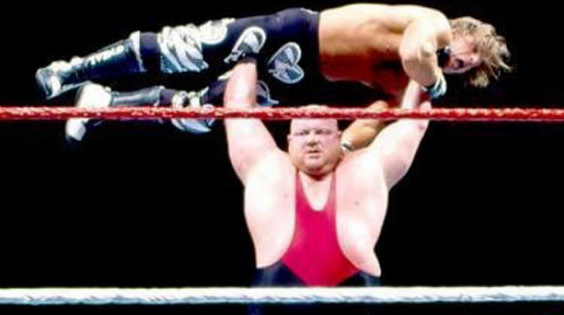 In this same cipher, his real name, Leon White, sums to 666

666 is the 36th triangular number. Including the end date, White died 36 days after his birthday: 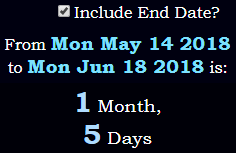 Not including the end date, Vader died 35 days after his birthday:

As a 400+ pound man with a long professional wrestling career, 63 doesn’t seem like all that young of an age to pass away at.

Vader had a long history of alcohol problems, and after cleaning up his act, went through many surgeries that caused all sorts of complications. I believe the numerology of his death is organic, as is the fact that despite his weight, he was one of the largest wrestlers to ever perform a Moonsault: 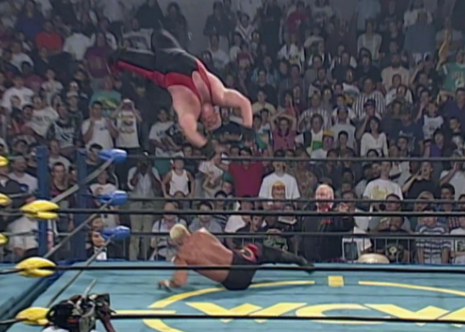 In the Kabbalah, the Moon, or Yesod, is the first sphere above Malkuth, which is the material realm. So it’s funny to me that this man with Moon numbers used a Moonsault at such a large size.

In Hebrew, “The Moon” sums to 223. This is the number of synodic months in the Saros cycle

His most recent birthday was this past May 14th, which had all sorts of Moon numbers in its numerology:

The Moon is connected to the planet Saturn.

Vader’s birthday had full numerology of 93

The Semitic deity El is Saturn

He died of pneumonia