I feel like the term “police say” is a disclaimer for fake news.

Perhaps even better is that once again, the killer’s Ordinal gematria matches that of the city in which the murder occurred:

In the King James Bible, 666 is written as Six hundred threescore and six

The charge is technically murder dangerous depraved (without) premeditation. Odd.

523 is the 99th prime number. 99 is the Ordinal gematria value of 13, which is the primary hoax/ritual code. 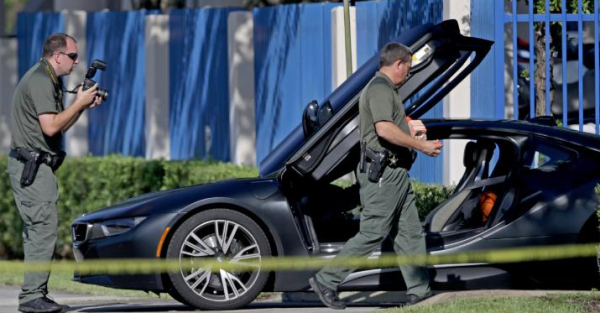 No blood, no gunshot holes, no broken glass, no evidence that anything happened. Looks like more propaganda to steer the minds of the masses. Just think about how many young people are grieving this loss and find themselves in a sad, damaged state. They’ve successfully traumatized a good fraction of the generation, which is the goal of these sick, tyrannical pieces of shit.