Well this is bizarre…even the news agrees: 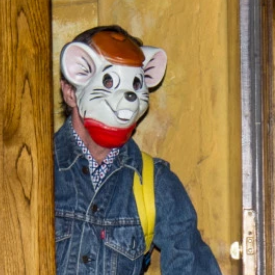 …Uh? So what’s this all about?

The mask Andrew Spade emerged from his apartment wearing was from the movie “The Rescuers“. The mouse, Bernard, was voiced by Bob Newhart in the film: 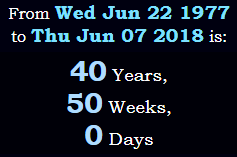 Kate Spade died on the 156th day of the year in New York, New York, in relation to solar and lunar eclipses

Her birth name has a special connection to 33